Today, St. Mary’s College of Maryland announces that it has joined more than 200 universities and colleges in signing the American Campuses Act on Climate Pledge.

The pledge, sponsored by the White House, demonstrates support for strong climate action as world leaders take up the issue during the United Nations Conference on Climate Change now underway in Paris.

The pledge calls the college to:

Signing the pledge underscores St. Mary’s College’s history of initiatives to mitigate and reduce the impact of climate change on campus and beyond. In 2008, former president Dr. Jane Margaret O’Brien signed the American College and University Presidents’ Climate Commitment (ACUPCC) uniting higher education leaders in efforts to reduce and eventually eliminate their campuses’ greenhouse gas emissions. The commitment was renewed in 2011.

Most recently, in January 2015, the college was recognized for its efforts by the Environmental Protection Agency (EPA). St. Mary’s College appeared on the agency’s “Top 30 College & University” list representing the largest green power users among higher education institutions within the Green Power Partnership.

The college has also been consistently ranked as one of the top environmentally responsible colleges in the U.S. and Canada by The Princeton Review.

Learn more about the college’s green initiatives at www.smcm.edu/sustainability 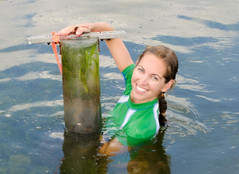 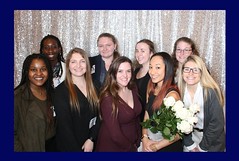 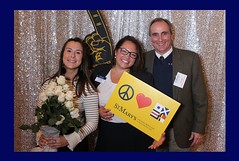 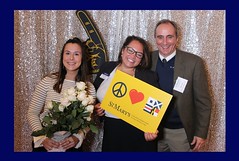 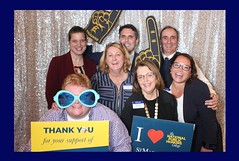