Experience the diversity of a minor in Women, Gender, and Sexuality Studies

Interested in the cultural constructions of sexuality and gender? The cross-disciplinary minor in women, gender, and sexuality studies (WGSX) may be the best choice for you! Take specific WGSX courses or explore some experimental classes from other disciplines. Plus, our small faculty-student ratio means you get to work closely with your professors. 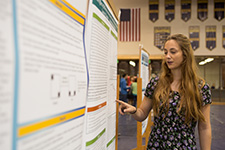 Degree Requirements for the Women, Gender, and Sexuality Studies Minor

At least 20 credit hours in courses approved for the women, gender, and sexuality cross-disciplinary area, with a grade of C- or above, including:

16 credit hours of elective credits, at least 12 of which must be numbered 300 or above. Electives must be selected from courses originating in (or cross-listed in) at least three disciplines.

The curriculum in WGSX is founded on its core course: WGSX 220, “Women, Gender, and Sexuality Studies.” Each semester the study area coordinator and participating faculty will designate other courses, including new courses, topics courses, and special offerings that will satisfy elective requirements. A complete list of approved current offerings will appear in the online Schedule of Classes.

Declaration of Intent to Complete the WGSX Minor

Any student who wishes to minor in the WGSX cross-disciplinary area should consult with the program coordinator or any participating faculty member. Formal declaration of intent to complete the WGSX minor should be preceded by completion of WGSX 220. Students may declare their minor at any time prior to the final semester of their senior year, but are encouraged to declare their participation and seek curricular advising as soon as possible. 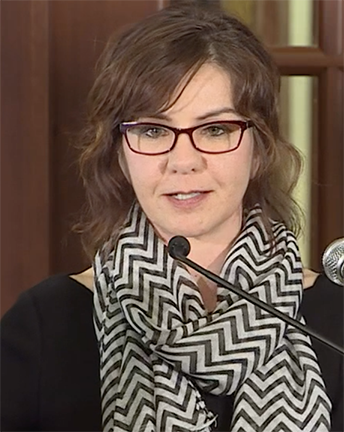