Visions and Voices:
Indigenous Media from the Americas

It had been two years since TFMS had produced a film series (most recently “Black Films Matter: The L.A. Rebellion;” see the film series archive). For our re-booting of the series in fall ‘18, TFMS worked closely with Dr. Argelia Gonzalez Hurtado from our own international languages and cultures department to curate a series that foregrounded the diversity of Indigenous media from the Americas, including works from Canada (Anishinaabe, Michif, Algonquin, Cree) and Central/South America (Guatemala, Brazil, Peru, Argentina).

Media and cultural studies scholar and digital curator, Dr. Amalia Córdova of the Smithsonian Center for Folklife and Cultural Heritage, Washington, DC, opened the series with a presentation that introduced us to the work of North and South American media-makers that both contextualized and underscored the range of global Indigenous media forms, including those that constituted subsequent film series screenings: animation, feature-length documentary, fiction, and experimental.

TFMS had always wanted to curate a series that recognizes the contributions of Indigenous peoples to contemporary media practice. With the participation of Dr. Gonzalez Hurtado as co-curator of the series, and with her extensive knowledge of Indigenous media practices, we were able to expand our considerations to include seminal work that has come to shape Indigenous film and media across the Americas. This work acquainted both on-campus and off-campus constituencies to the richness and diversity in the field.

Presentation on Indigenous media practices and makers from both a local and global perspective. 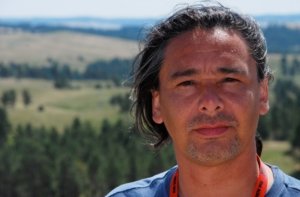 Reel Injun: On the Trail of the Hollywood Indian – Neil Diamond (Cree)

From one of Canada’s foremost Aboriginal filmmakers and photographers Neil Diamond, Reel Injun deconstructs the mythology of “the Injun” as Hollywood has determined it from the early days of silent film production. Diamond’s film looks at how this myth of the “reel Injun,” durable as it is, has influenced and shaped our understanding—and gross misapprehension—of Native peoples. 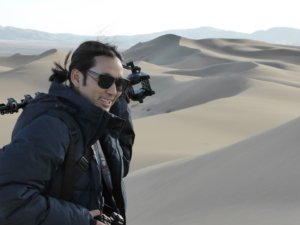 Stanzin Dorjai Gya’s beautifully photographed film is of his sister Tsering’s life as one of the last shepherdesses who still lives with her flocks of goats and sheep in the heights of the Gya-Miru valley in Ladakh, in the vast trans-Himalayan mountain desert in the northernmost part of India. At the age of 50, Tsering is the youngest in her village to drive her 350 goats and sheep at the expense of transhumance in this region of the Himalayas, located between 13,000 and 20,000 feet above sea level. A harsh and precarious life, often solitary, mishandled by difficult climatic conditions and a sometimes-hostile nature, does not prevent Tsering from singing, laughing, and even philosophizing about her life and work. 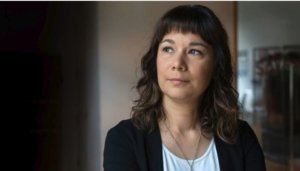 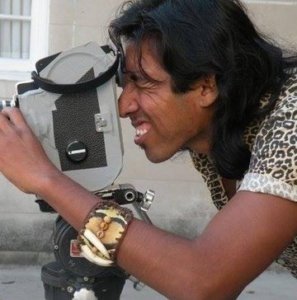 Guided by Ayahuasca chants, Green River: The Time of the Yakurunas is a poetic journey into the depths of the Amazon. Brothers Álvaro and Diego Sarmiento’s film explores the perception of time in three small villages intertwined by the flowing waters of the Amazon river, immersing the viewer in a landscape inhabited by shamans and ancient societies that are in danger of disappearing due to global capitalism. Sonia’s Dream, Diego Sarmiento’s 14-minute film, traces Sonia Mamani’s travels from her island home in southern Peru’s Lake Titicaca, where she developed a culinary expertise from an early age, across the South American continent as she teaches women how to prepare traditional dishes and to appreciate their local, indigenous customs. 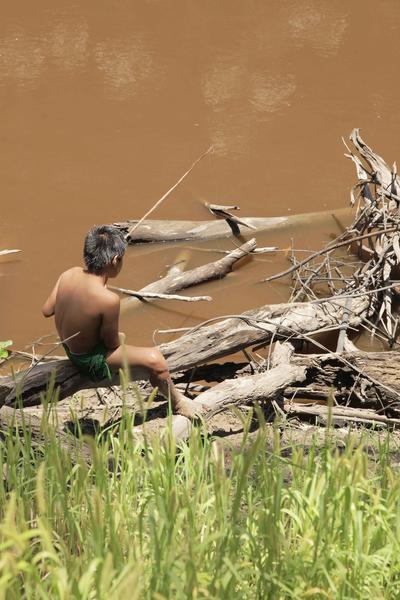 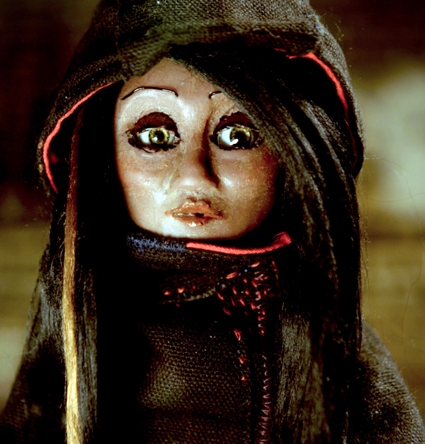 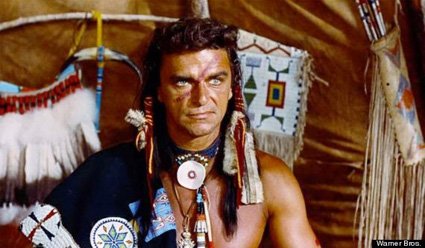 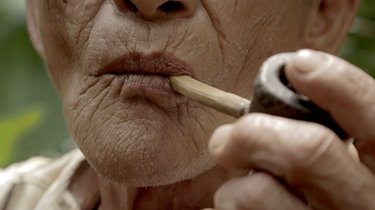 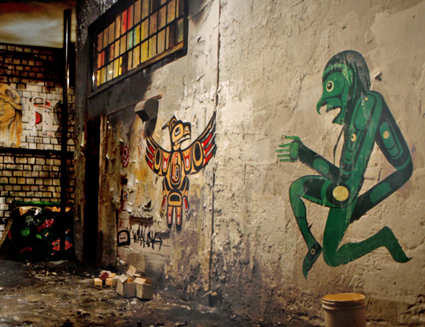 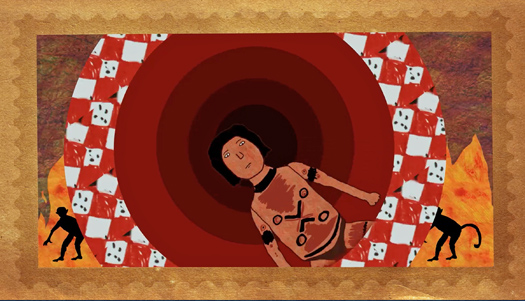