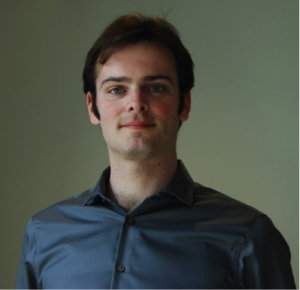 Dan has lived, studied, and worked in China on and off since 2011, the year the country overtook Japan as the world’s second largest economy. From his first week, when he was taken under wing by a corrupt and adulterous Beijing official, to just last week, when he came to D.C. with the American Chamber of Commerce to kindly ask Congressional leaders to go easy on the tariffs, China has kept him captivated (and quite busy).

Dan Rechtschaffen is a government relations manager at the American Chamber of Commerce in Shanghai, where he coordinates with the U.S. government and U.S. multinationals in China, as well as manages policy publications and communications. He previously worked in journalism and in 2016 was one of the founding editors of Sixth Tone, a Shanghai-based news agency, as well as launched the Shanghai branch of lifestyle website “The Culture Trip” in 2015. He is a current contributor to Forbes Asia and his work has appeared online and in print by a variety of China-focused publications.

Dan has a master’s in China Studies from the University of Washington in Seattle and a bachelor’s in history from Concordia University in Montreal. He was a 2017-2018 FLAS fellow in China Studies and was a recipient of the State Department’s Critical Language Scholarship for Chinese in summer 2017

Please join Dan for an informal talk and discussion about living and working in the Middle Kingdom, and opportunities there for young professionals.