Produced by the Department of Theater, Film, and Media Studies, “The Big Picture App?” is Taylor’s last main-stage show for the college before she retires from teaching at the end of spring semester. It performs March 29-31 and April 5-7 at 8 p.m. and April 1 and 7 at 2 p.m.

Taylor is no stranger to original, collaborative theater work at the college. It’s been 22 years since “The Big Picture” hit the boards – her first collaborative performance project with student writers and performers that focused on topical and local social justice issues. “The Bigger Picture” (1995) and “Crossroads: On Common Ground” (1999) soon followed.

“The Big Picture App?,” Taylor’s latest and final project, completes the cycle. “The Big Picture App?” explores—often satirically—urgent personal, social, political, and economic issues that affect us individually and collectively as local as well as global citizens: environmental crises, toxicities in our food, the popular media’s oppressive messages about our bodies, the ubiquity of technology in our lives, earning a just and living wage.

“It is such an interesting challenge,” Taylor says, “to develop something new and topical with a group of student writers-performers, many of whom have been working on this project since the fall of last year. The process is invariably rich and incredibly rewarding, both for me and the students.”

“Like a good ‘app,’” director Taylor says, “the messages in the show will hopefully be useful, engaging, and entertaining to all.”

To reserve tickets for “The Big Picture App?,” contact the Theater Box Office at 240-895-4243 or email boxoffice@smcm.edu. Ticket prices are $4 for students, faculty, SMCM staff, senior citizens, and Arts Alliance members and $6 general admission. The performance on Friday, March 30 is free to members of the college’s maintenance, housekeeping, and grounds staff. Reservations are encouraged. 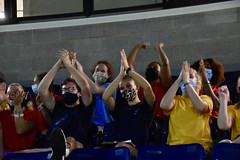 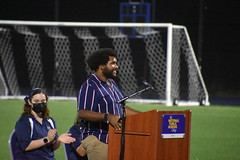 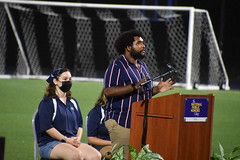 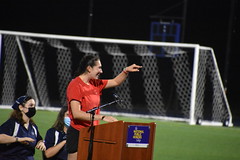 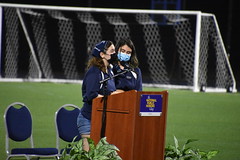