Five players scored in double figures while two notched double-doubles in leading the No. 11 St. Mary’s College of Maryland to an 84-66 victory over Morrisville State College Saturday night in the third round of the 2013 NCAA Division III Men’s Basketball Championship Tournament.

The win sends St. Mary’s (27-3) to just its second-ever Elite Eight appearance while also setting the school record for most wins in a season at 27. This year’s 27 wins breaks the old mark of 26 set by the 2009-10 squad. The Seahawks’ last Elite Eight trip was in 2011, falling to Middlebury College by a score of 65-50.

Junior guard Donn Hill (Aberdeen, Md./Bel Air) dropped his second double-double of the season – and first since November 25th – with game-highs of 17 points and 11 rebounds while senior forward Jeff Haus(Pittsburgh, Pa./North Allegheny) added his second double-double of the season as well. Haus poured in 13 points on 6-of-10 shooting and pulled down 11 boards off the bench. St. Mary’s posted a +13 rebounding margin over the Mustangs, including a 38-23 edge on defense as Hill helped the charge on the glass with 10 defensive caroms.

Morrisville State’s (23-6) only lead of the entire contest occurred in the first two minutes as junior guard Rhamel Williams (Bronx, N.Y./John F. Kennedy) netted the Mustangs’ first four points. After that 4-2 deficit at 18:15 of the first half, St. Mary’s never again trailed as McFall’s three-pointer 12 seconds later sparked 26-12 run for a 12-point lead with 5:32 left in the first half. The Seahawks headed into the locker room with a 35-27 halftime lead as MSC used a 5-0 run in the final minute of the half to close the gap to eight.

Junior forward Kucjok Ater (Syracuse, N.Y./Bishop Grimes) paced all players at intermission with 10 points as Ater was a perfect 4-for-4 from the field while McFall led the Seahawks as he was 3-for-3 from downtown.

Williams’ layup 13 seconds into the second half pulled the Mustangs within six but Morrisville would get no closer as St. Mary’s exploded for a 15-1 run to boast a 20-point advantage with 15:31 remaining in the contest. The Mustangs never recovered from that run, only cutting the deficit in half by the 9:29-minute mark.

St. Mary’s outshot the Mustangs 51.7-percent to 31.7-percent as the Seahawks knocked down 8-of-16 three pointers. Morrisville only made five long-range shots in 24 attempts. Ater and Williams both finished with 16 points while junior guard Jordan Prior (Cortland, N.Y./Cortland) chipped in 10 points. Junior guard Brandon Hanks (Syracuse, N.Y./Henninger) grabbed nine rebounds to pace the Mustangs on the boards. 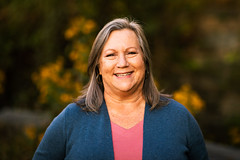 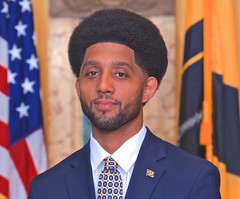 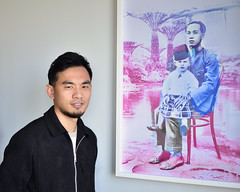 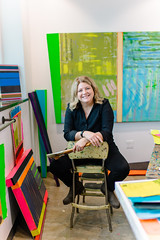