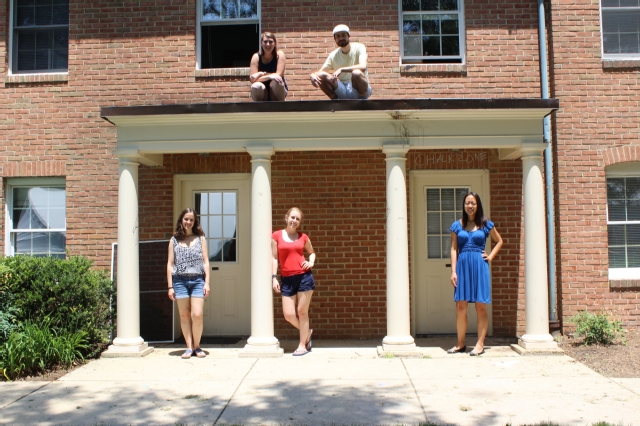 The student musicians live together on the townhouse greens while they prepare for River Concert Series performances every Friday evening June 20 through July 25.

Every summer St. Mary’s College student musicians are able to become student members of the Chesapeake Orchestra, directed by Jeffrey Silberschlag.  As members, the students perform alongside seasoned musicians during the popular River Concert Series. To prepare for the concerts, students practice on their own and with the orchestra twice per week.

Before the start of the 16th Annual River Concert Series—June 20 through July 26— we caught up with six student members to learn about what it takes to make the cut and to get their thoughts on this summer’s experience. We will highlight a different member each week before the Friday concerts.

Q: What is the performance and internship experience like?

Q: What aspect of River Concert Series are you most excited about?

A: I’m looking forward to playing pieces I’ve never played before and working with the fabulous orchestra.

Q: Is it intimidating to play with professional musicians?

A: I want to play professionally as my ultimate career goal, so it is nice to see that these are people doing what I want to do and I can learn a lot from them.

The June 27 concert will explore the musical world during the American Revolution and feature the works of Haydn, Mozart and Schubert. 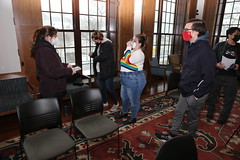 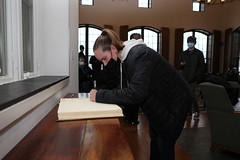 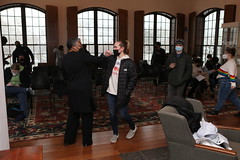 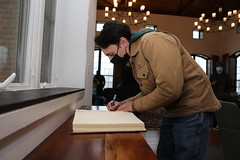 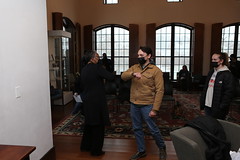