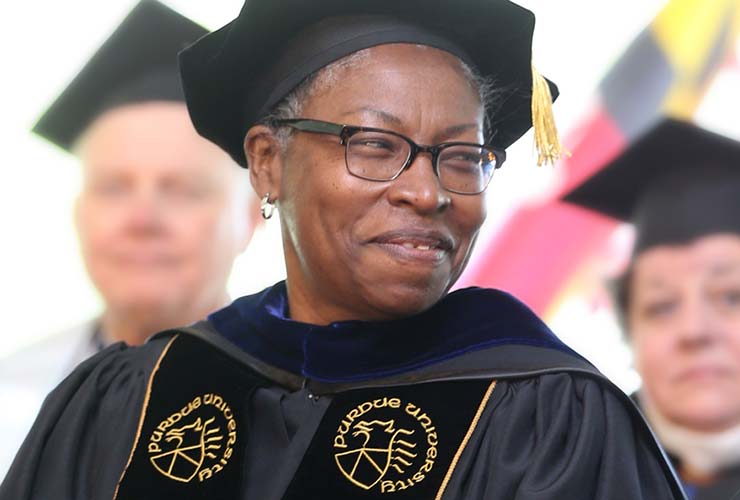 St. Mary’s College of Maryland President Tuajuanda Jordan will be inducted into the Zeta Chapter of Phi Beta Kappa, the nation’s oldest academic honor society, during the annual induction ceremony to be held on campus April 7.

President Jordan will be inducted as an honorary member. She will join 20 St. Mary’s College students and alumna Ana Franco-Watkins ’97.

Phi Beta Kappa (PBK) was established at the College of William and Mary in 1776. Today there are 283 chapters with a membership exceeding 500,000. St. Mary’s College was one of only seven institutions approved for installation in 1997, after a rigorous review process that took more than three years to complete. With its installation, the St. Mary’s chapter officially became Zeta chapter, one of eight in the state of Maryland.