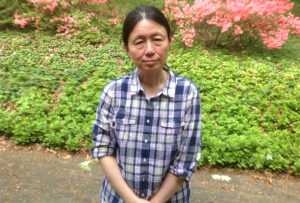 In this unprecedented book on the oral traditions of the ethnic minority of China representing decades of painstaking research, the Old Bai script has not only been transcribed and translated in both English and Chinese but each page from the original booklet has also been reproduced.