St. Mary’s College Professor of Physics Charles Adler is the recipient of the 2015 Science Communication Award for best science writing in books from the American Institute of Physics (AIP). 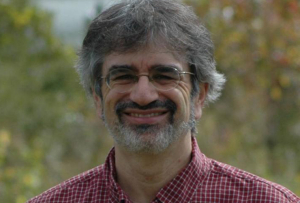 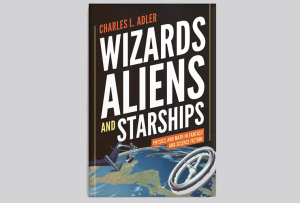 Adler was recognized for his book “Wizards, Aliens, and Starships: Physics and Math in Fantasy and Science Fiction.” With simple mathematical models and, in most cases, using no more than high school algebra, “Wizards, Aliens, and Starships” explores the scientific possibility of various concepts from science fiction to fantasy culture. It has been recognized on lists of best books in science by Physics Today, Physics World, and the Guardian.

Past winners of AIP’s Science Communication Awards include Nobel Prize winners and other renowned scientists such as Neil deGrasse Tyson and Martin Gardner.