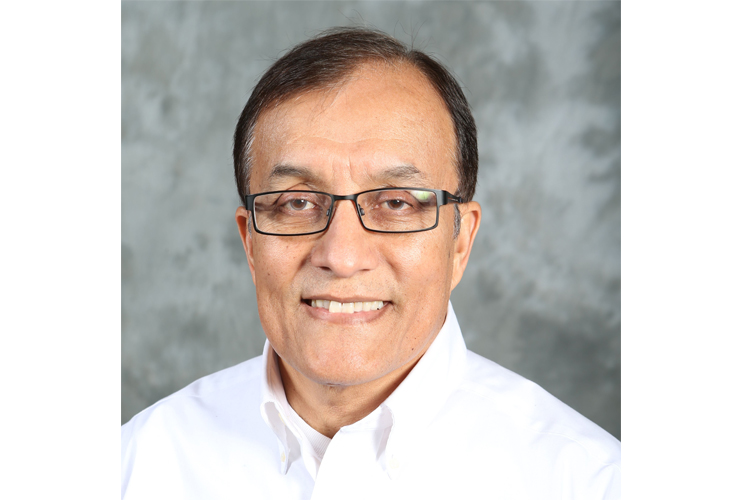 Asif Dowla, professor of economics, has published “Political Interference in Microfinance” in the December 2015 issue of Enterprise Development and Microfinance. The paper highlights the common sequences of political interference in microfinance and concludes that “rapid commercialization that entailed profiteering instead of profit maximization” resulted in the political backlash.

Dr. Dowla is professor of economics at St. Mary’s College of Maryland and Landers Endowed Chair in the Liberal Arts. He earned his Ph.D. in economics from Southern Methodist University and joined St. Mary’s faculty in 2003. Since then, he has won numerous awards, including the Homer L. Dodge Award for Excellence in Teaching in 2008. Dr. Dowla has published dozens of scholarly articles and is co-author of the book The Poor Always Pay Back: The Grameen II Story (Kumarian Press, 2006). His areas of interest include development finance, international economics, and monetary and macroeconomics.