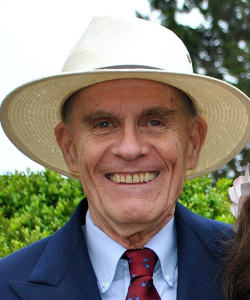 Associate Dean of Academic Services Donald Stabile recently had published “The Political Economy of a Living Wage: Progressives, the New Deal, and Social Justice.” The book focuses on President Franklin D. Roosevelt’s use of the phrase “living wage” in a variety of speeches, letters, and statements, and examines the degree to which programs of the New Deal reflected the ideas of a living wage movement that existed in the United States for almost three decades before Roosevelt was elected president.