This will be the club’s second run for the championship, having had a strong first appearance last year.

“After placing second last year, we felt that we had something to prove this year,” said co-captain Ivan Messi ’17.  “With hard work and facing the pressure, we were able to pull through as a team.”

The 2017 NSCRO 7s Championship will be on June 3 – 4, in conjunction with the CRC 7s at Talen Energy (formerly PPL) Park in Chester, Pa., as part of the festival of collegiate rugby. 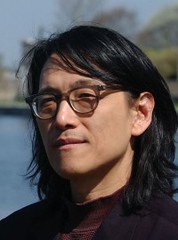 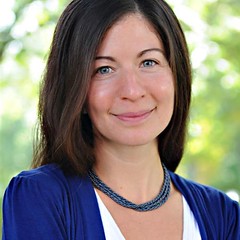 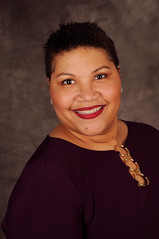 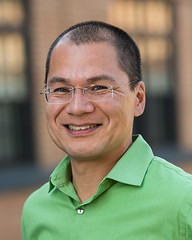