National liberal arts colleges ranked by U.S. News & World Report emphasize undergraduate education. To be included in this category, colleges must award at least 50 percent of their degrees in liberal arts disciplines.

St. Mary’s College also was recognized recently as a 2017-18 College of Distinction, acknowledged in the 2018 edition of the Fiske Guide to Colleges, in The Best 382 Colleges review book by The Princeton Review, ranked one of the Best Colleges in Maryland by AdvisoryHQ News, and ranked among the “Best Colleges for Your Money” by Money magazine. 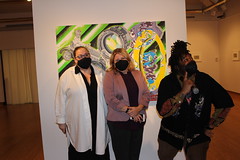 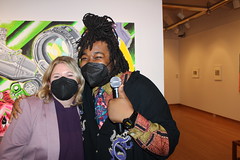 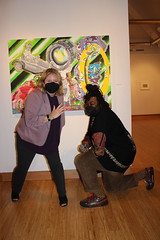 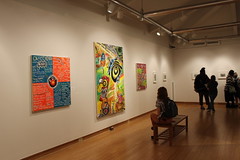 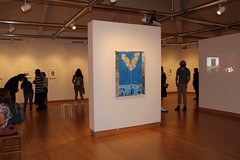