On Tuesday, Nov. 7 at 7:30 p.m. in Daugherty-Palmer Commons at St. Mary’s College of Maryland, Todd Eberly, associate professor of political science, will talk about “The Trump Presidency: Outsider in the Oval Office,” (Rowman & Littlefield, 2017) a recently released book he co-authored with Steven E. Schier.

The book offers context and insight grounded in political science, showing what is – and what is not – unusual about the Trump Administration and what to expect moving forward.

“Trump is such a polarizing figure and there’s no shortage of books that either praise or pillory him. That’s not the purpose of our book,” Eberly said. “We wanted to cut through the partisan noise and explore the historical context of Trump’s campaign and presidency and offer an assessment of his presidency and his likelihood of success that is grounded in political science,” he added.

“Trump may have been an unconventional candidate, but as president, he must work within the very system that he ran against in order to succeed. The transition from confrontational and controversial candidate to successful president was never going to be easy and Trump has yet to demonstrate that it’s a transition he’ll be able to make,” Eberly said.

The authors provide a brief but comprehensive introduction to the first nine months of a presidency “marred by missed opportunities in Congress, some setbacks in the courts, low popularity, and ongoing personnel drama.”

This book discussion event is free and open to the public and Eberly is available for a book signing after the event.

“The Trump Presidency: Outsider in the Oval Office,” by Steven Schier and Todd Eberly is available now.  Their previous book, Polarized: The Rise of Ideology in American Politics, is available as well. 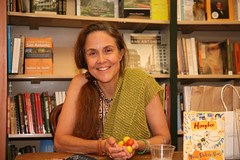 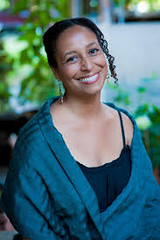 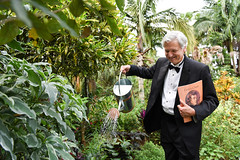 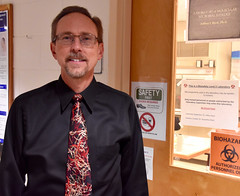