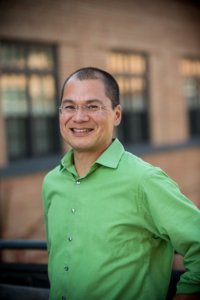 David Kung, professor of mathematics, gave the keynote address “Music and Mathematics” to the Panamanian national science and math group at a conference hosted by the National Secretariat for Science, Technology, and Innovation in September. He went on several speaking engagements in October. Among them, he gave the closing presentation at the Shenandoah Undergraduate Mathematics and Statistics Conference at James Madison University. He visited St. Olaf in Minnesota to speak on diversity in STEM education and math and music. While in Minnesota, he also spoke on “Mind Bending Paradoxes” at Carleton College. He then went to the University of the Pacific, where he spoke to their first-year class on paradoxes and diversity in STEM education.