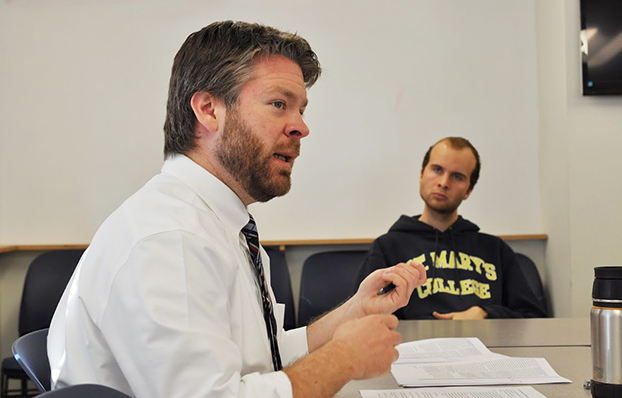 Our program embraces that doctrine. Philosophy, the love of wisdom. The major is a uniquely cross-cultural and inter-disciplinary study area, covering the major Eastern and Western philosophical traditions from around the world, and focusing on the insights of important thinkers in: 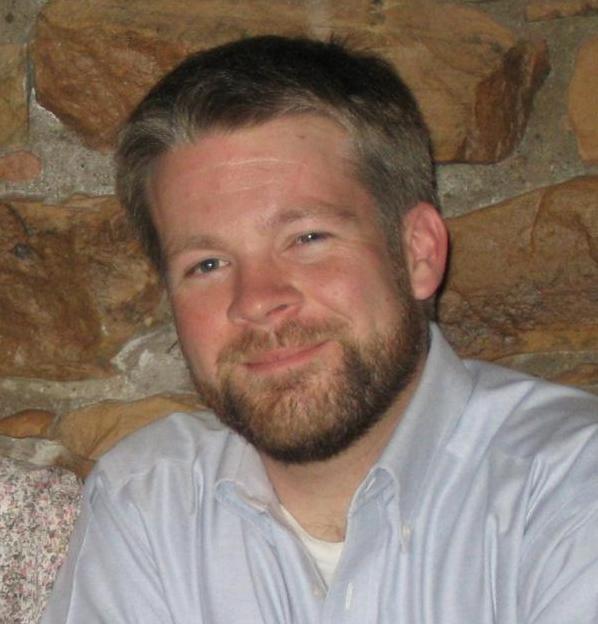