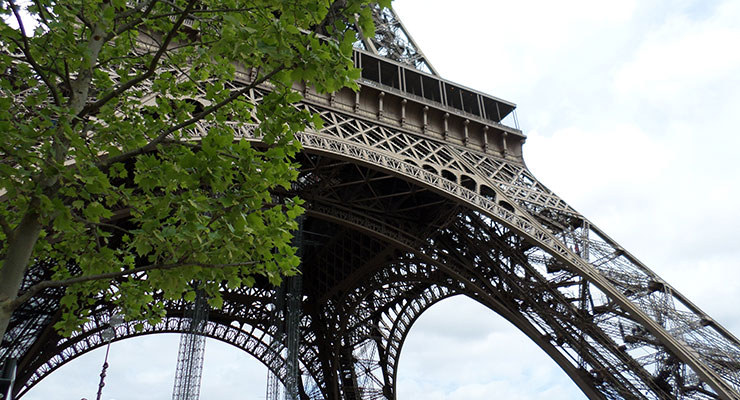 The department of Philosophy and Religious Studies offers a number of interesting and exciting learning experiences abroad.