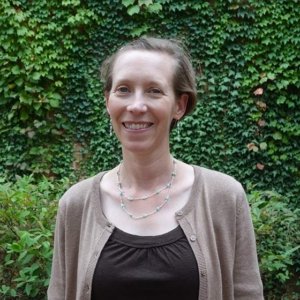 Aileen Bailey, Professor of Psychology and recipient of the college’s Aldom-Plansoen Distinguished Professorship, and Zoey Forrester-Fronstin ’17 were selected as recipients of a Psi Chi 2016-2017 Spring Undergraduate Research Grant for Forrester-Fronstin’s project, “The influence of Orexin Antagonist, SB-334867, on Cognition.” Bailey described the project as an extension of research previously done in her lab and published as “Orexin receptor activity in the basal forebrain alters performance on an olfactory discrimination task” in Brain Research, 1594, 215-222 (Piantadosi, P.T., Holmes, A., Roberts, B.M., & Bailey, A.M., 2015).

Bailey said Forrester-Fronstin is looking at the connection between the neuropeptide orexin and its modulation of cognitive flexibility.  Her research is loosely tied to research on Alzheimer’s disease as it focuses on one area of the brain that deteriorates in the disease. “Understanding how this area of the brain works to control cognitive ability may lead to a better understanding of Alzheimer’s disease,” Bailey said.