Office of the President / President’s Staff / Division of Academic Affairs 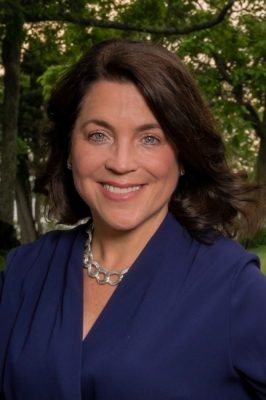 Katherine Gantz holds a PhD in French from the University of Michigan. As the Interim Dean of Faculty, Dr. Gantz works closely with a number of groups at SMCM, including department chairs, the Office of International Education, the Center for the Study of Democracy, the Office of Research and Sponsored Programs, and Boyden Gallery. Dr. Gantz has been at St. Mary’s since 2005. Trained in nineteenth-century French literature, her work has appeared in such publications as the Journal of Modern Literature, Dix-Neuf, and the Journal of Feminist Scholarship. Her primary research considers present-day uses of public space in Paris originally designed during the Second Empire; other interdisciplinary interests include American media studies and gender studies.

Mai Savelle
Executive Assistant to the Provost and Dean of Faculty
240-895-4389
mlsavelle@smcm.edu

Amanda VerMeulen
Director of the Library and Media Services
aavermeulen@smcm.edu

Antonio Ugues
Director of the Center for the Study of Democracy
augues@smcm.edu