Presented by the Chesapeake Orchestra & St. Mary’s College of Maryland

St. Mary’s College of Maryland, along with the Chesapeake Orchestra and its Music Director Jeffrey Silberschlag, are proud to announce that the River Concert Series will be held in-person for the 2021 season.
A Southern Maryland tradition now in its 23rd season, this family-friendly music festival, and winner of two Governor’s Awards for Arts, Tourism, and Community Economic Development will be held on the St. Mary’s College Townhouse Green. Mainstage programs will be on Friday evenings at 7 p.m. starting on June 25, and continuing on July 2, 9 and 16. Regretfully, this year we are not able to offer fireworks for the July 2 program.
The concerts and parking are free and open to the public. There are on-site vendors who offer food and beverages for purchase.
Can’t make it in person? Check this page each Friday for that evening’s livestreamed performance. 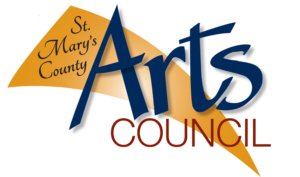 St. Mary’s College of Maryland’s River Concert Series, winner of the Maryland Tourism Impact Award, is designed to provide the citizens of Southern Maryland with high-quality, professional performances throughout the summer, enriching the cultural offerings of our region while raising the profile of Southern Maryland throughout the state. The Chesapeake Orchestra, the resident ensemble of the River Concert Series, offers programs whose musical themes are designed to reach the broadest possible audiences.

The repertoire of the Series ranges from serious classical composition, to light classics, to jazz. As part of the Series’ mission, genres such as Bluegrass and Blues are fused with orchestral instrumentation to develop new audiences. Nationally prominent artists and bright new talents fill the roles of soloists and narrators. These outdoor concerts strive to be family friendly, creating an atmosphere that brings our community together. The River Concert Series’ regular outdoor summer concerts have become a vital element of our community life and are an important tool in the economic development of the region.

Since 1999, the River Concert Series, under the musical direction of Jeffery Silberschlag, has delivered high-quality, world-class performances in a wide spectrum of musical stylings to over 250,000 enthusiastic audience members. Over the years, the concerts have grown in size and prestige with outstanding contributions from many distinguished musical artists, as well as the exceptional performances from the River Concert Series resident ensemble, the Chesapeake Orchestra.

Founded in 1995, by Jeffrey Silberschlag, the Chesapeake Orchestra is dedicated to developing the availability of cultural, diverse and enlightening musical experiences for the whole family. The Orchestra is comprised of accomplished musicians, as well as some up-and-coming fresh faces. The Chesapeake Orchestra has performed at River Concert Series since its inception in 1999, they also perform regularly at a number of other venues in the area such as Leonardtown Square and Sotterley Plantation. Most recently the Orchestra has expanded its program to include a variety of other venues in Southern Maryland.

For more information about the Chesapeake Orchestra visit their website.

Jeffrey Silberschlag has distinguished himself in the world of music, performing as a conductor and trumpet soloist throughout Europe, the United States, Russia, China, Japan, and Israel. His performances have been described as “compelling” by Germany’s Kölnishce Rundschau; “extraordinary” by Italy’s L’Arena; and “outstanding” by Fanfare magazine. 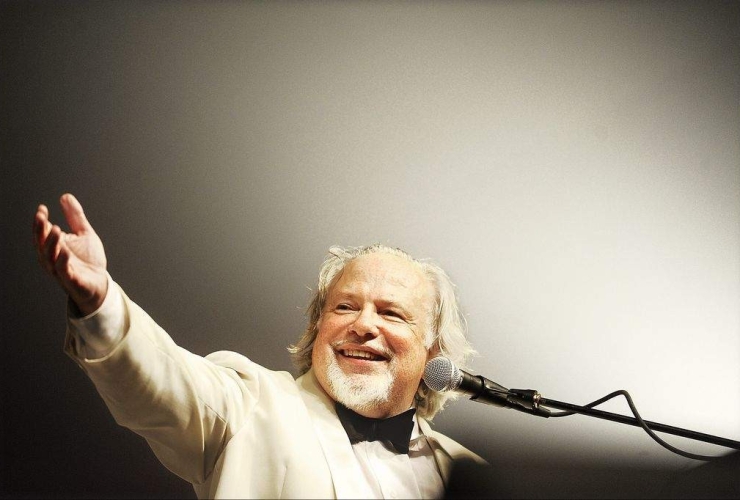 Mr. Silberschlag is music director and conductor of the Chesapeake Orchestra and River Concert Series and co-director of the Alba spring festival held in Northern Italy. On November 15, 2011 at a performance in Prague, Mr. Silberschlag received the Prize for Artistic and Cultural Activities from European Union of the Arts for his lifetime achievement in classical music as a conductor and trumpeter. He serves as artistic director and head of music performance at St. Mary’s College of Maryland and is the Steven Muller Distinguished Professor in the Arts. He has been a faculty member since 1988 and served as chair of the Music Department. He is also director of St. Mary’s College Alba, Italy program; and he has created a partnership between the College and the Royal Scottish Academy of Music and Drama. He is also artist-in-residence with the Maryland Youth Symphony.

Mr. Silberschlag recorded William Thomas McKinley’s “And the Presidents Said” with narrator Ben Bradlee and the London Symphony Orchestra at Abbey Road Studio. In a recent Fanfare review of the recording, Mr. Silberschlag was lauded as “a virtuoso trumpeter par excellence (whose) conducting is equally praise worthy.”

He has presented master classes at the Kyoto University of Performing Arts, Japan; the Prague Conservatory, Czech Republic; the Royal Academy of Music in London, UK; the Beijing Central Conservatory in China; the Aosta Institute for Music, Italy; and he has directed in performance the orchestra of the Cleveland Institute of Music.