College of Distinction
St. Mary’s College of Maryland has been recognized for its honorable commitment to engaged, experiential education by 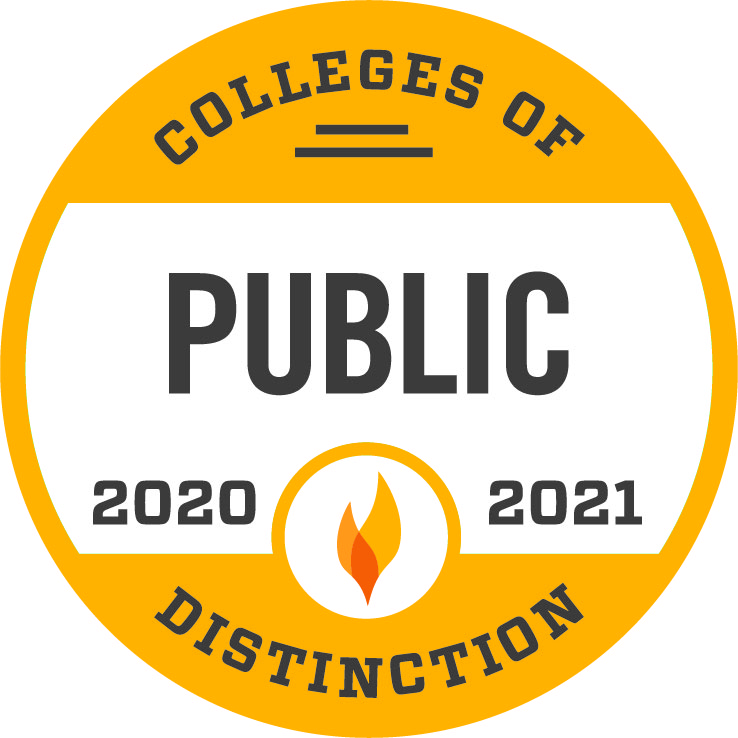 Public College of Distinction
St. Mary’s College of Maryland has been recognized for its committed implementation of high-impact educational practices, earning its title as one of the nation’s Colleges of Distinction.

Affordable College Best Value Award
The St. Mary’s College of Maryland has been ranked the #8 best affordable out-of-state public school in the U.S. 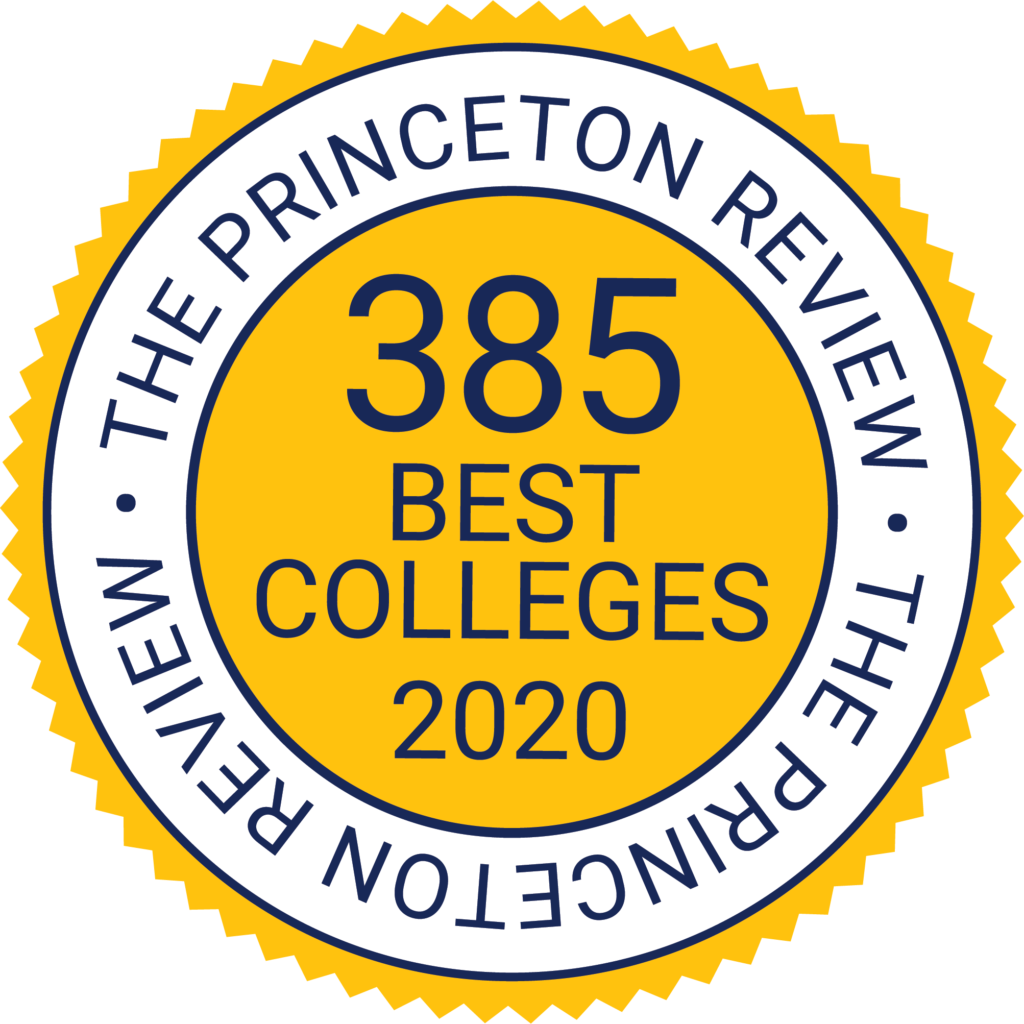 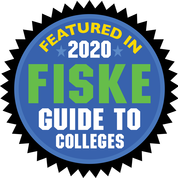 Fiske Guide to Colleges, 2020
St. Mary’s College of Maryland, the state’s public honors college, was recently acknowledged in the 2020 edition of the “Fiske Guide to Colleges.” According to the guide, “For those looking to be part of an intellectual community in a small-town setting, St. Mary’s just might be a place to set sail.”

Best Colleges in Maryland
According to AdvisoryHQ News, “St. Mary’s College of Maryland has lots to offer students who want a small class size and wonderful academics.” 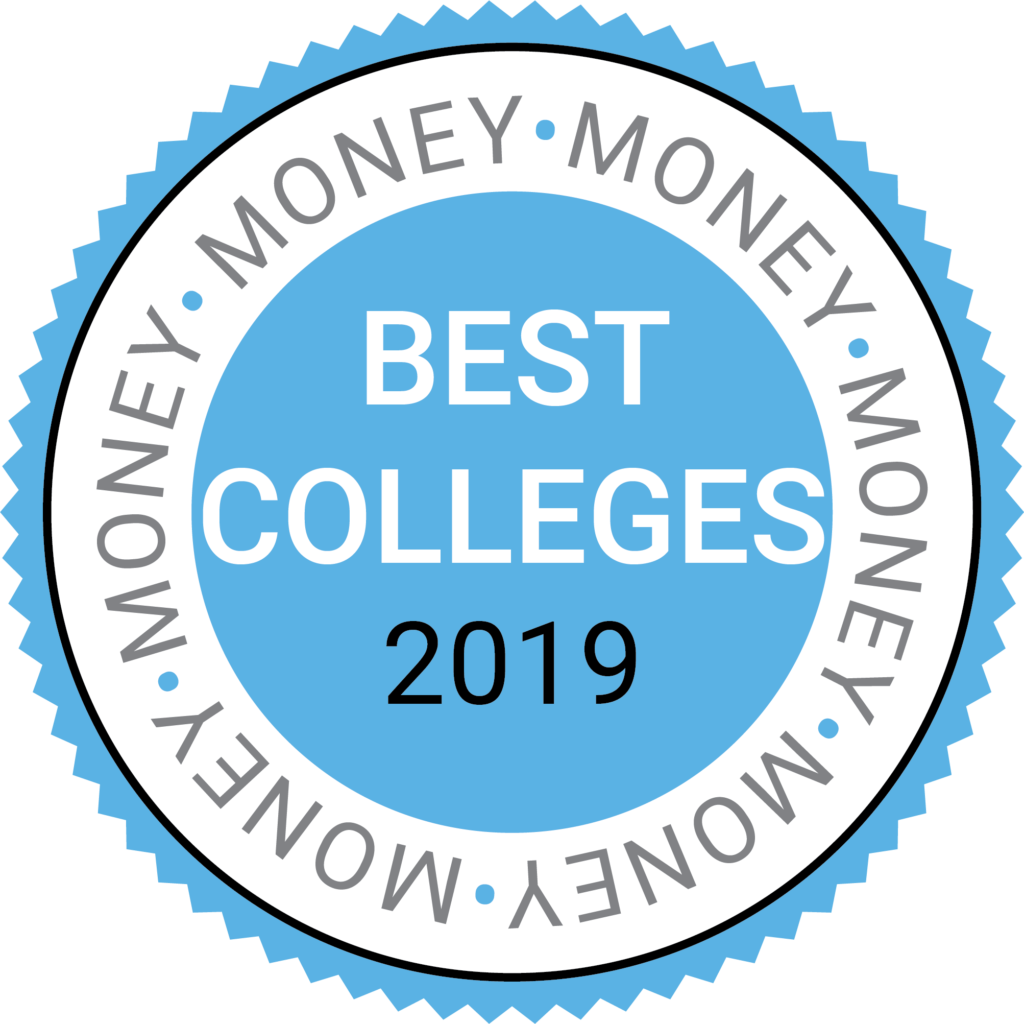 Best Colleges for Your Money
St. Mary’s College of Maryland has been ranked among the “Best Colleges for Your Money” by Money magazine. According to Money, “St. Mary’s College of Maryland is the state’s public honors college. But with a liberal arts focus, a low student-faculty ratio of 10 to 1, and a high graduation rate, it could easily be mistaken for a selective private school.” 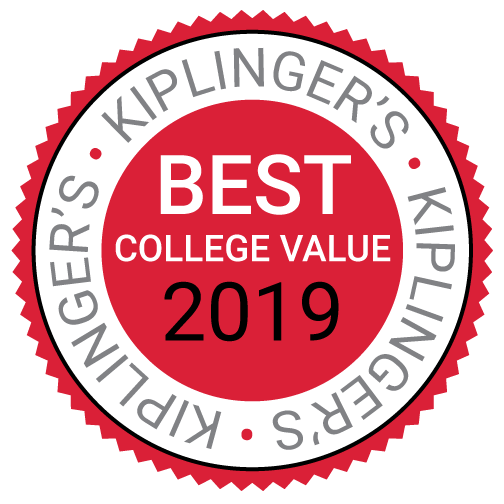 Best Value College, 2019
St. Mary’s College of Maryland has been named to the Kiplinger’s Personal Finance list of the Best College Values of 2019. St. Mary’s College is ranked among the top 100 on the list of best values in public colleges for both in-state and out-of-state value. 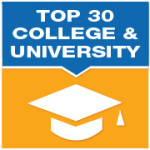 EPA Green Power Partnership
Recognized by the U.S. Environmental Protection Agency as an Individual Conference Champion for using more green power than any other school in the Capital Athletic Conference. 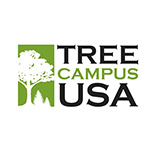 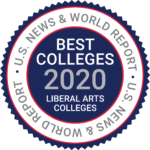 Best Liberal Arts Colleges, 2020
St. Mary’s College of Maryland, the National Public Honors College, has risen to the rank of fifth best public liberal arts college in the nation in U.S. News & World Report’s “2020 Best Colleges.” The College also ranks 92 on the national liberal arts colleges list, public and private (compared to 95 last year), 103 in best value schools, and 179 in top performers on social mobility, a ranking based on the college enrolling and graduating large proportions of disadvantaged students awarded with Pell Grants. 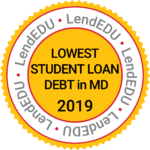 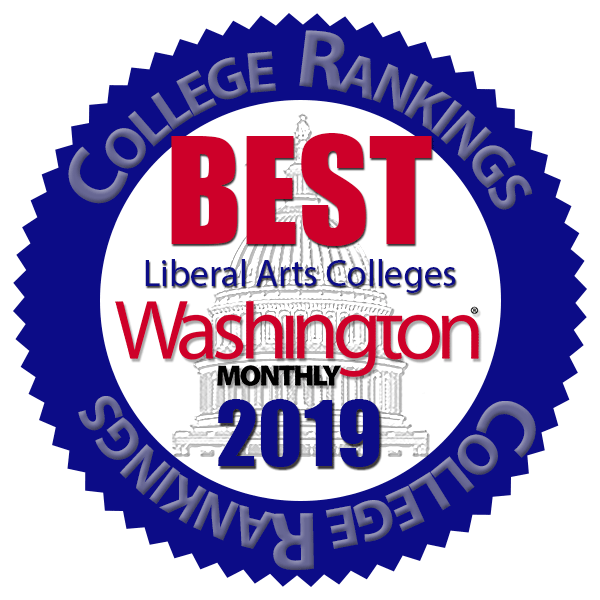 Best Liberal Arts Colleges, 2019
Washington Monthly College Guide ranks colleges “based on what they do for the country.” In the 2019 rankings, St. Mary’s College of Maryland is ranked 30 among the top Liberal Arts Colleges in the United States. SMCM is also ranked 106 out of 386 colleges in the northeast who offer the “Best Bang for the Buck.” The guide describes this ranking as “the schools where students of modest means get the most for their money.” 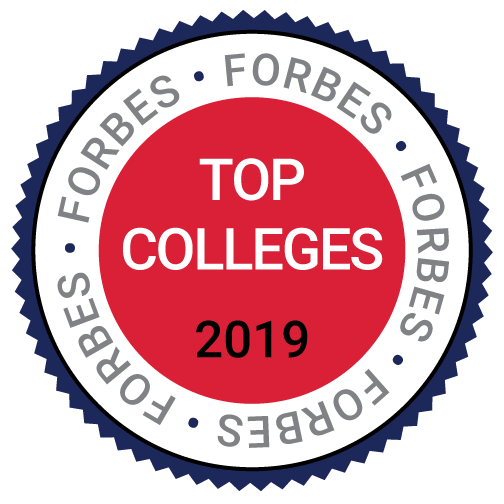 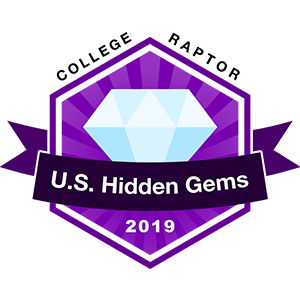 U.S. Hidden Gems, 2019
College Raptor draws attention to smaller colleges across the nation which deserve consideration, but may be initially overlooked because they aren’t necessarily household names. 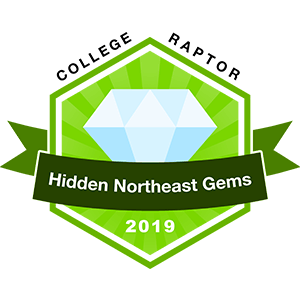 Hidden Northeast Gems, 2019
There’s no doubt that the Northeast region is known for a plethora of famous colleges. College Raptor shines a light on the best hidden gem colleges in the Northeast.
Best Colleges of Maryland
Using National Center for Education Statistics (NCES) data on affordability, student success, distance education availability and other important benchmarks, Schools.com calculates which Maryland schools stand out above the rest.
15 cities hiring the most high-tech workers
We are home to one of the Nation’s top U.S. Naval Test Pilot Schools and Naval research base, Patuxent River Naval Air Station, and we are ranked number one in the country for tech jobs per capita. Learn More»
25 Best Beach Colleges
With activities like paddle boarding, kayaking, saling, and beach bonfires for special events, is it any wonder we’ve been voted one of the best beach colleges in the country. Learn More»
This site uses cookies to provide you with a great user experience. By continuing to use this site, you agree to our cookie policy.