This was the focus of a St. Mary’s Project (SMP) by Brooke Bartko ’16. Bartko’s research aimed to manage the invasive species in a way consistent with the College’s sustainability efforts, while educating the community about biological control. Her faculty mentor was Professor of Biology Robert Paul. END_OF_DOCUMENT_TOKEN_TO_BE_REPLACED 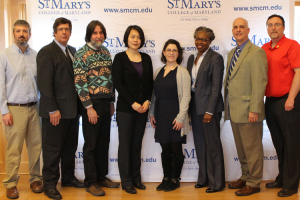 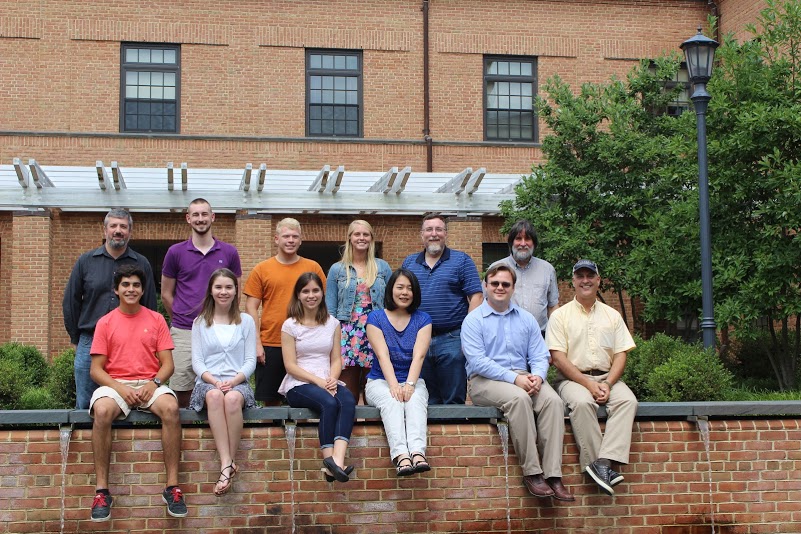