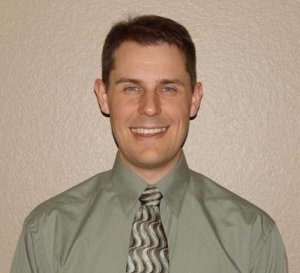 Chase’s research avenues involve the synthesis of organic and inorganic molecules to explore applications that are advantageous to industry such as the development of transition metal catalysts that can be used in selective oxidation reactions. Chase has already had success in synthesizing several molecule variants and with this funding will continue working with iron and manganese complexes that he hopes will help increase industrial process efficiencies and reduce waste.

Chase regularly works with undergraduates in his lab, as he appreciates the simultaneous progress of challenging students intellectually to grow as scientists while actively contributing together to the scientific community.

Acknowledgment is gratefully made to the donors of The American Chemical Society Petroleum Research Fund for support of this research.