Office of Research and Sponsored Programs (ORSP) / Archives for NCUR 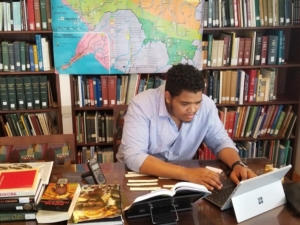 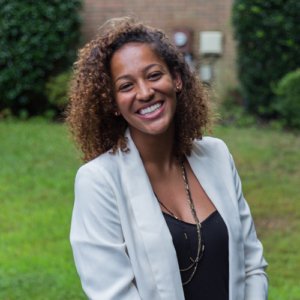