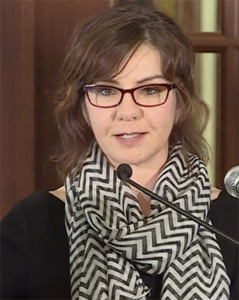 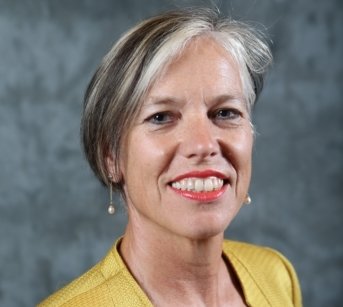 Associate Professor of Religious Studies Betül Başaran recently completed a four-week seminar for college and university professors in Washington, D.C. Her seminar, titled “Transcending Boundaries: The Ottoman Empire, Europe and the Mediterranean World, 1500-1800.” was funded by a prestigious institutional grant for St. Mary’s College of Maryland from the National Endowment for the Humanities (NEH). END_OF_DOCUMENT_TOKEN_TO_BE_REPLACED