The senior who has the highest GPA (grade-point average) is the class valedictorian. For the Class of 2022, there are five valedictorians. The valedictory address will be given by Caitlin Elizabeth Hall.

Caitlin Hall is an anthropology and history double major with a minor in museum studies. A Sullivan Scholar, she is the president of the Anthropology Club and has interned at the Maryland Archaeological Conservation Laboratory, Annapolis Maritime Museum and Park, and here on campus.

Sydney Lipsman is a double major in English and international languages and cultures: Spanish. She is a member of Phi Beta Kappa. She has worked as the peer lead for the peer-to-peer mentorship program and has been a member of the Student Conduct Board.

Charlotte Mac Kay is a double major in English and political science. A member of Phi Beta Kappa, she is the editor of the Point News and has held numerous internships on and off campus, most recently with the Lutheran Immigration Refugee Services as a refugee advocate.

Jacinda Thomas is a psychology major with an English minor. She is a member of Phi Beta Kappa. She is president of the College chapter of Psi Chi, the psychology honor society. She has been a research assistant and a SURF fellow; she’s also been a peer-to-peer mentor and a mentor for the first-year seminar program.

View photos from the ceremony 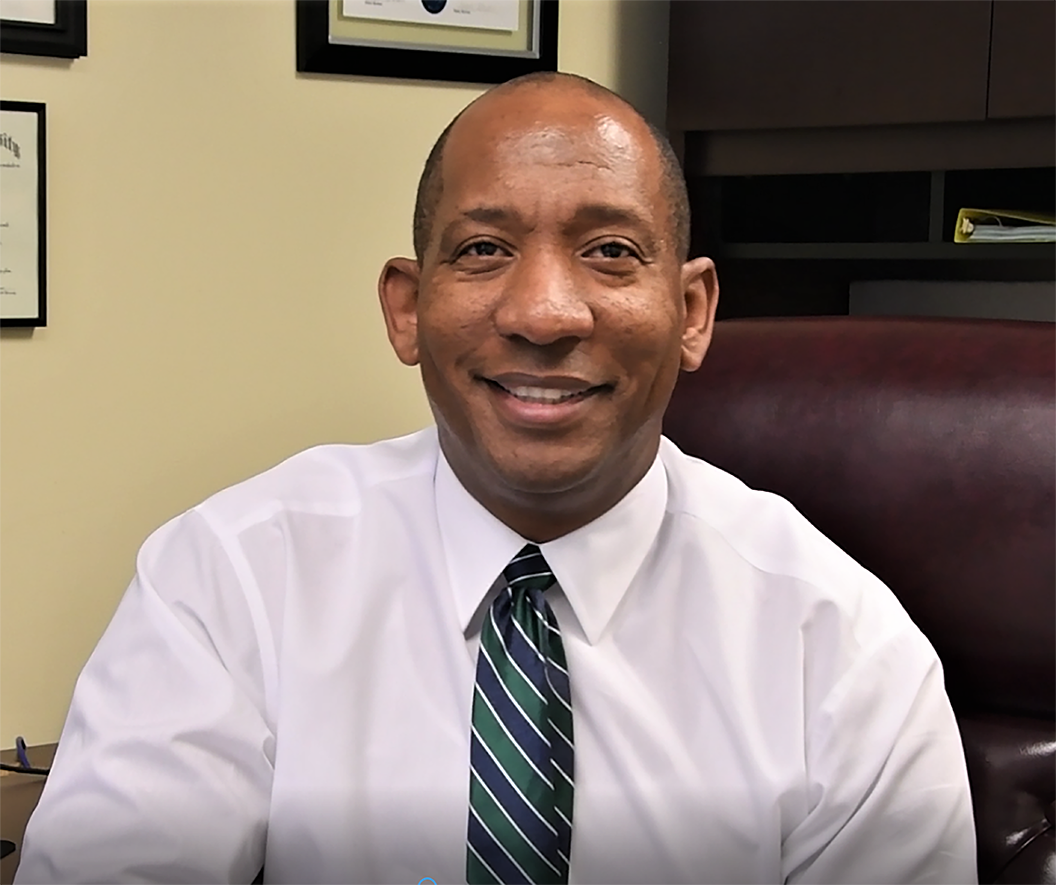 Hillsman earned his B.S. in agriculture from Tennessee State University; an M.A. in organizational management from Tusculum College; and a PhD in business administration from the University of Tennessee. 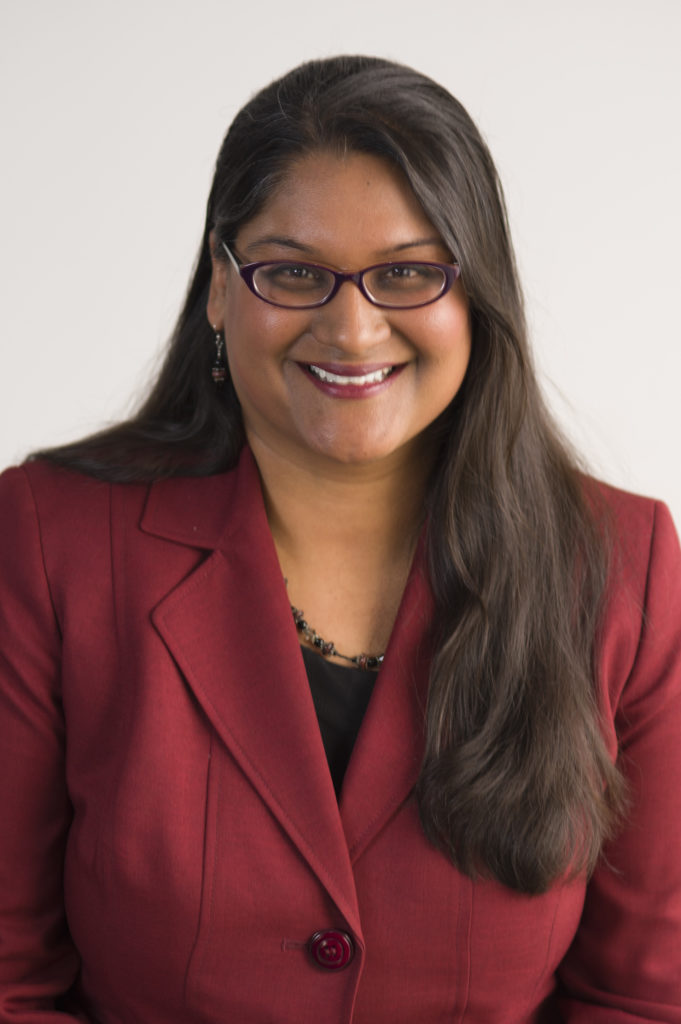 Dr. Brewster earned a B.S. in biology; a master’s degree in public health; and a doctorate in medicine, all from the University of Miami in Florida. 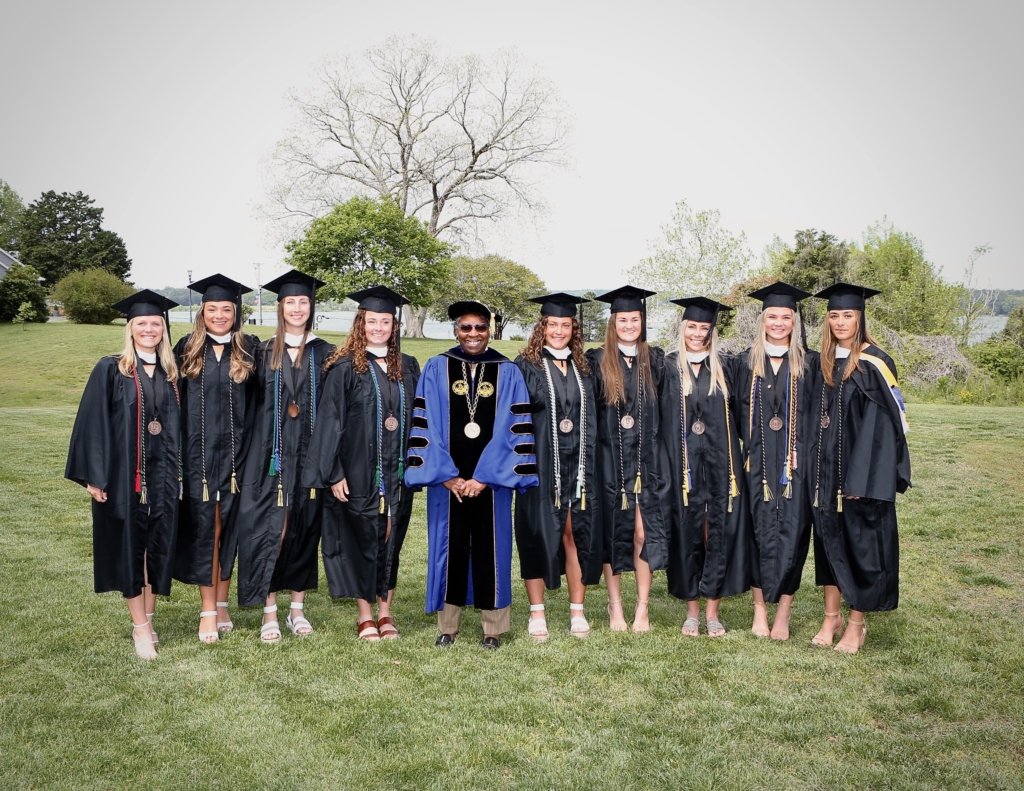 A special Grad Walk was held for the senior members of the women’s lacrosse team and their families on Wednesday, May 11.

The senior members of the women’s lacrosse team will be unable to attend the 2022 Commencement ceremony scheduled for Saturday, May 14, on the Townhouse Green as they will be competing in the first round of the NCAA Division III Championship held at The College of New Jersey, the same day.

“You have done well here at St. Mary’s College of Maryland, where you have studied and learned in the finest liberal arts tradition. As you ‘sail through this to that’ in moving beyond the banks of this river into the world, my expectation is that you will take your passions, your skills, and the knowledge you have gained at this place to create a more just and humane society for all.”

Congratulations to the 351 Bachelor of Arts / Bachelor of Science and 24 Master of Arts in Teaching graduates of the St. Mary’s College Class of 2022.

We look forward to celebrating you, our newest alumni of St. Mary’s College of Maryland. 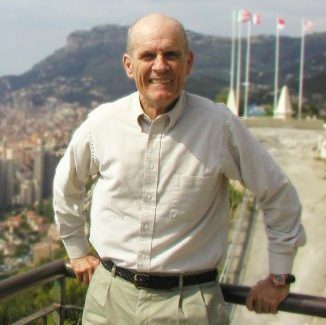 Don Stabile joined the SMCM economics faculty in 1980. He served two terms as chair of the economics department and two terms as associate provost. He is the author of ten books. From 2000-03, he held the G Thomas and Martha Myers Yeager Endowed Chair in the Liberal Arts. He was the recipient of the Norton Dodge Award for Creative and Scholarly Achievement in 2003 and was named an Honorary Alumnus of St. Mary’s College in 2004. In 2005, he was named Professor of the College. 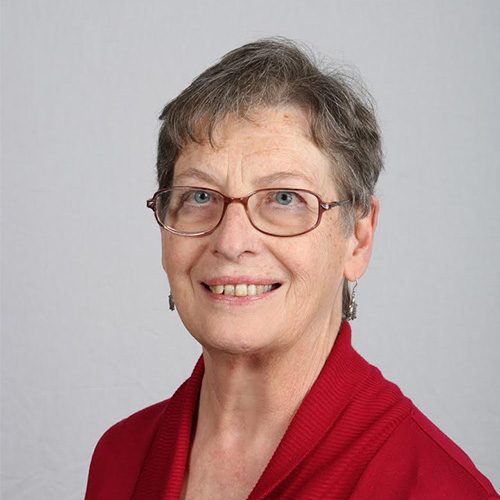 Susan E. Grogan joined the SMCM faculty in 1983 and was instrumental in building the political science program. Grogan’s areas of expertise were law, courts, and American politics. She served as the chief faculty pre-law adviser, sponsor to the Pre-Law Advisory Network, and adviser to St. Mary’s Votes. Grogan was the first faculty appointment to the associate provost position. She retired in January and was recognized with professor emerita status. 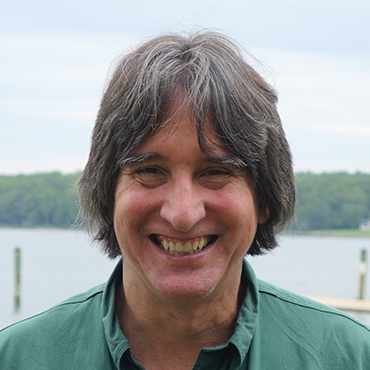 Richard Platt joined the SMCM psychology faculty in 1993. His areas of expertise include cognitive psychology and psychological statistics. Platt’s research interests cover reasoning, critical thinking and memory distortion. He served as associate dean of faculty from 2011-14. 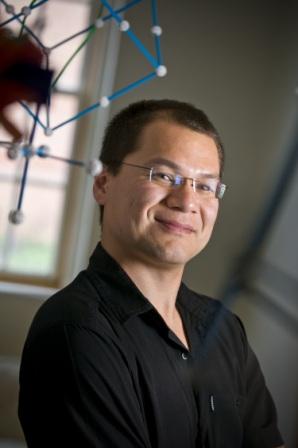 David Kung joined the SMCM mathematics faculty in 2000. His teaching interests are math and music, proofs, math and social justice. He co-founded the College’s Emerging Scholars Program in mathematics and founded the Emerging Scholars Program REU, an NSF-funded summer research program for talented underrepresented math students. He mentored math teachers as director of the Mathematical Association of America’s Project NExT. Kung received the Homer L. Dodge Award for Excellence in Teaching by a Junior Faculty Member in 2004. 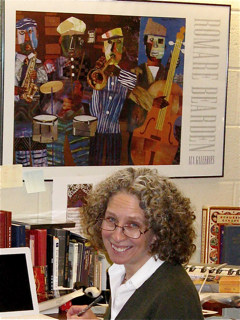 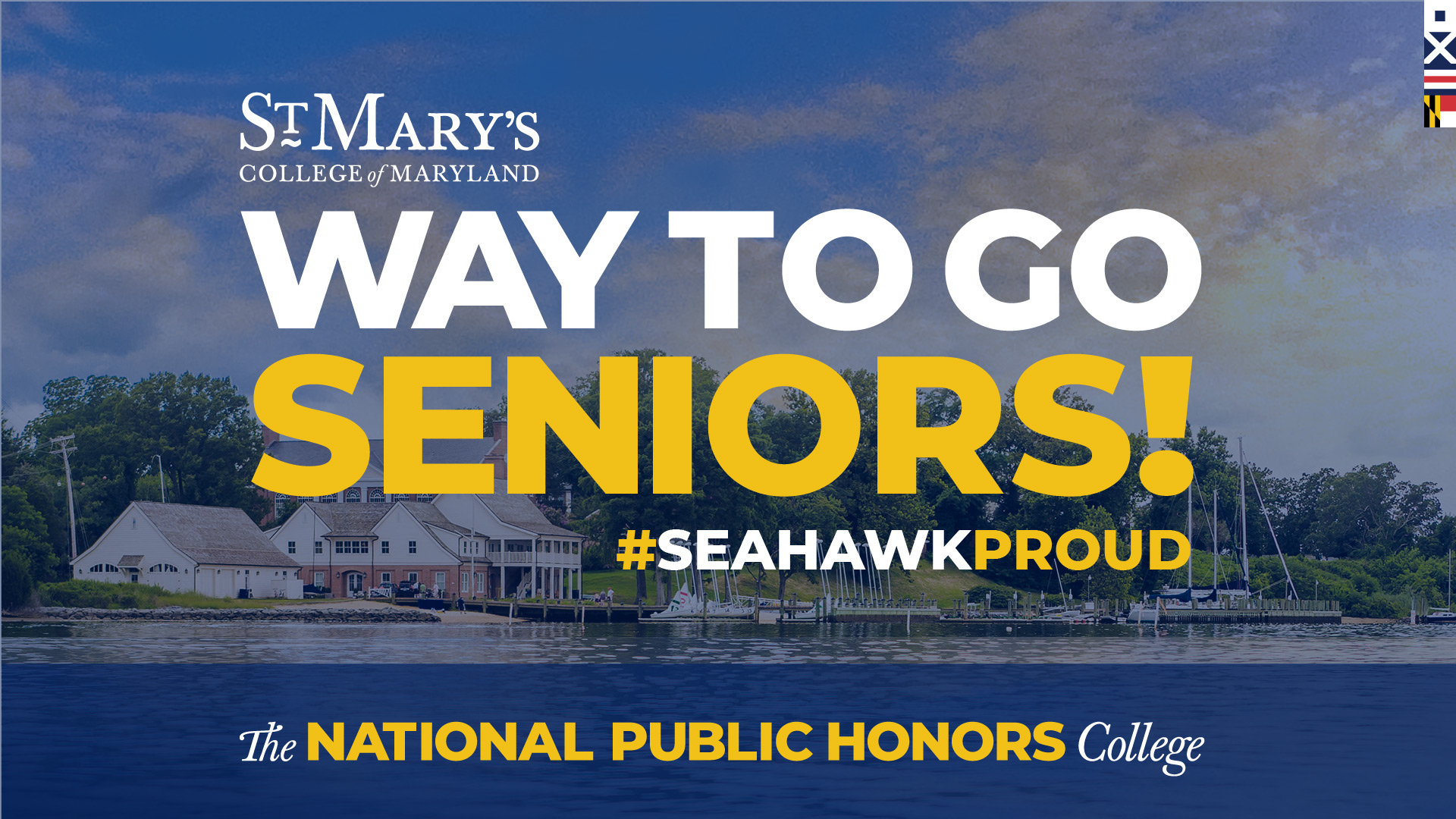 Below, find links to the College’s Career Center, a graduation resource page and Job-IQ for important career resources and networking opportunities for seniors. Job-IQ is an online career literacy curriculum that includes a Professional Contacts Directory that virtually connects students with working professionals who are SMCM alumni, community and friends of the College. The newly created graduation resource page is your one-stop shop to help prepare you for graduating and life after St. Mary’s College.

And finally, you’ll find a link below to our Awards Convocation webpage to once again recognize and celebrate members of the College community who are highly accomplished.

Graduation
Resources
This site uses cookies to provide you with a great user experience. By continuing to use this site, you agree to our cookie policy.