The Program was created and is run by Co-Directors Sahar Shafqat and Matthew Fehrs.

To help run the program, the director may hire a Washington Program Fellow. This year’s Fellow is Noah Ramsey-Lucas.

Sahar Shafqat is a Professor of Political Science. She received her B.A. in Economics and International Relations from Mount Holyoke College and her Ph.D. in Political Science from Texas A&M University. As an undergraduate student, Sahar interned at the Institute for Policy Studies in Washington, DC, which was an invaluable experience, and she believes strongly in providing a rich and fulfilling internship experience for SMCM students. 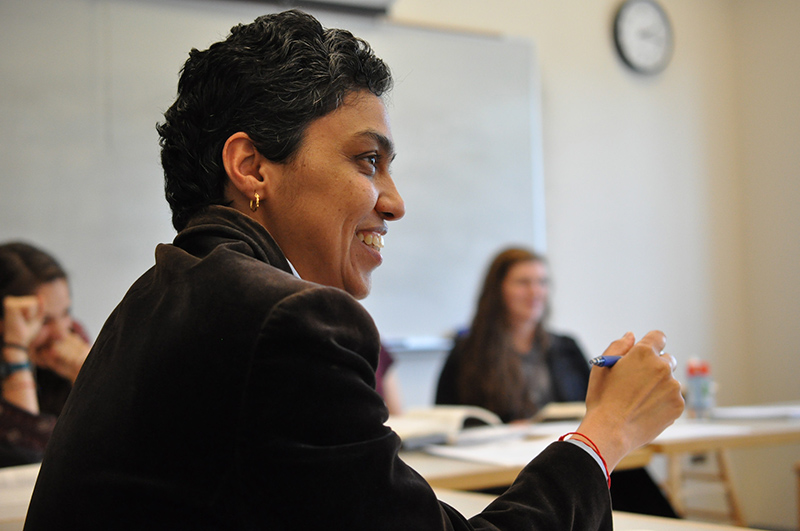 Matthew Fehrs is an Associate Professor of Political Science and the Chair of the Political Science Department. He received his B.A. in Psychology & Political Studies from Pitzer College, an MA in International Affairs from Columbia University and his Ph.D. in Political Science from Duke University. Matt is a strong believer in quality internship experiences, having benefited from internships himself, and having seen the positive impact they have had on his students’ professional paths. 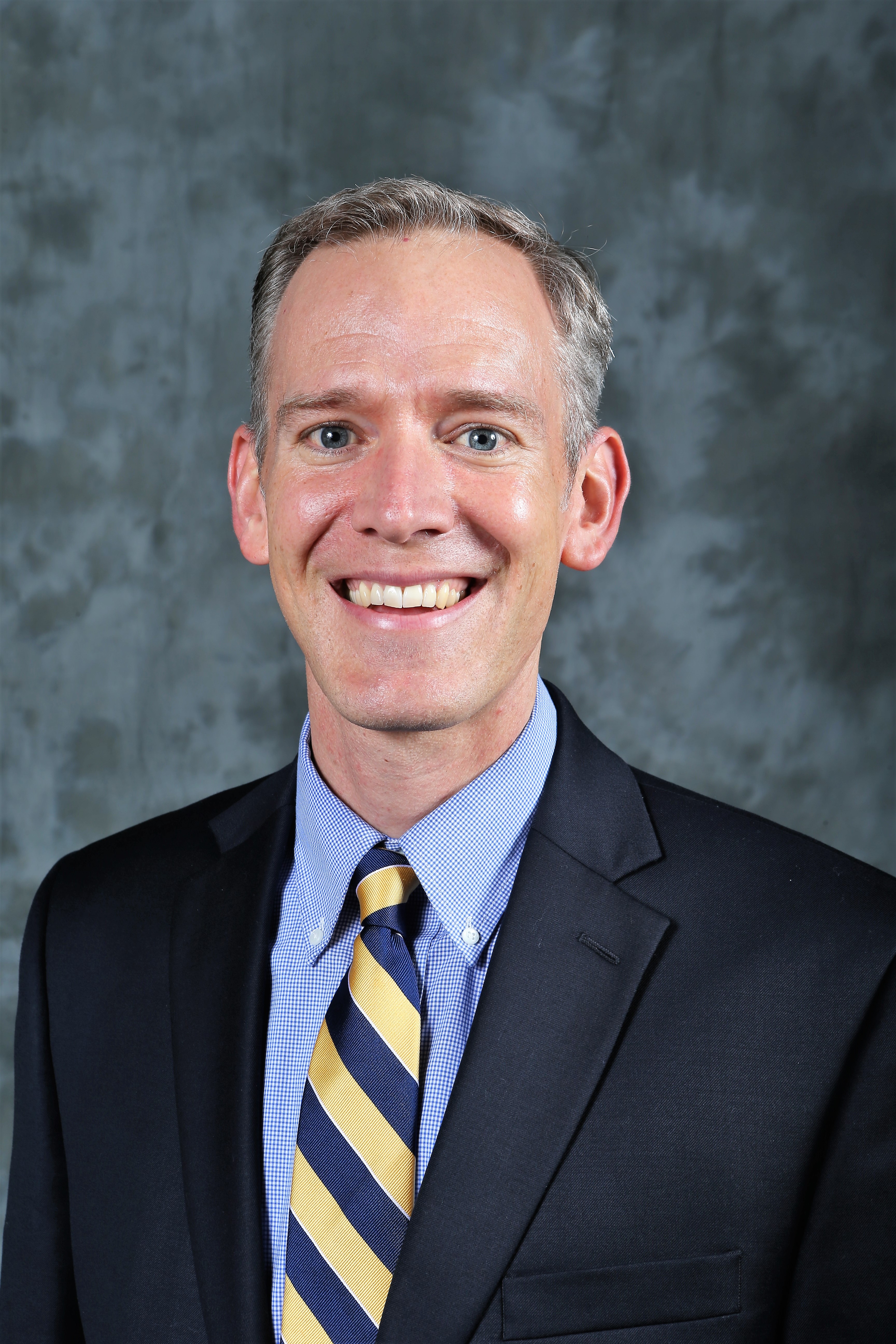 Noah Ramsey-Lucas is a Political Science Major as well as a History and Democracy Studies Minor.  Noah was a student in the Washington Program in the summer of 2019. During the program he completed research papers for the class and listened to presentations from alumni about their career paths.  He found that the opportunity to meet alumni working in Washington help him realize the career path he wanted to pursue. Noah completed an internship with Democratic Majority leader Steny Hoyer on Capitol Hill.  During this internship he attended congressional briefings and wrote memos for policy advisors on Congressman Hoyer’s team. Through this experience, Noah gained a better understanding on how to write professional memos and learned how a Congressional office operates.  Noah’s experience at his internship and in the Washington Program was very valuable to him and as a result, he is committed to assisting future students in getting the best experience out of their internships.