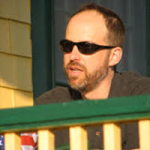 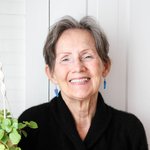 Fiction
Patricia Henley is the author of three novels, four collections of stories, two chapbooks of poetry, and a stage play. Her first novel Hummingbird House was a finalist for the National Book Award and The New Yorker Fiction Prize. Her first collection of stories, Friday Night at Silver Star, won the Montana First Book Award. Engine Books published her most recent collection of stories, Other Heartbreaks. In November 2019 Haywire Books will publish a 20th anniversary edition of Hummingbird House. 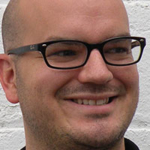 Fiction
Matt Burgess is the author of the critically acclaimed novels Dogfight, A Love Story and Uncle Janice. 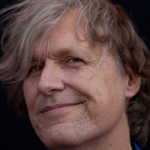 Fiction
Matthew Henry Hall is a writer, cartoonist, and performer. His stories for children include The Lucky Hat, What Coyote Brought, and Phoebe and Chub. His cartoons appear in The Missouri Review, Reader’s Digest, The Chronicle of Higher Education and many other publications. He’s opened for Richie Havens and Los Lobos, received a BA and MA in English (from places that really are accredited), and sometimes he takes improv classes in LA at the Groundlings School and the UCB Training Center. 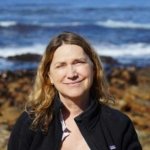 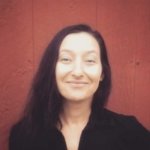 Songwriting
Crystal Brandt received the Henrietta Spiegel Creative Writing Award from the University of Maryland and earned her M.F.A. in Poetry from Brooklyn College. She has released four albums and her writing has recently appeared in Bluestem, Woman, and Southern Maryland: This Is Living. 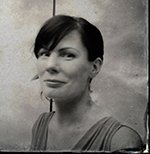 Creative Nonfiction
Angela Pelster won the Great Lakes Colleges Association New Writer Award in Nonfiction and was a finalist for the PEN/Diamonstein-Spielvogel Award for the Art of the Essay for her essay collection Limber. Her work has previously appeared or is forthcoming in Ploughshares, LitHub, Granta, The Kenyon Review, River Teeth and The Gettysburg Review amongst others. She’s been a Bread Loaf fellow, a Minnesota State Arts Board grantee, and is the founder and director of the screening series “Writers Go to the Movies.” She has an MFA from the University of Iowa and teaches at Hamline University in St Paul, MN. 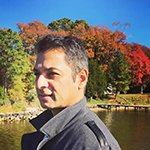 Fiction
Nadeem Zaman is the author of two words of fiction, a novel In the Time of the Others and a collection of stories Up in the Main House & Other Stories. His fiction has appeared in Roanoke Review, The Copperfield Review, East Bay Review, Cha: An Asian Literary Journal, Dhaka Tribune Arts & Letters, Open Road Review, and elsewhere. He has a B.A. in English from the University of Illinois at Chicago and a PhD. in Humanities with concentrations on Fiction and Postcolonial Studies from the University of Louisville. He teaches in the English department at St. Mary’s College of Maryland. 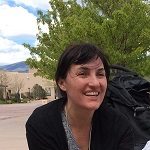 Poetry/Translation
Heather Green is the author of the poetry collection, No Other Rome (Akron Poetry Series, 2021). Her poems have appeared in AGNI, Bennington Review, Denver Quarterly, Everyday Genius, the New Yorker, and elsewhere. She is the translator of Tristan Tzara’s Noontimes Won (Octopus Books, 2018) and Guide to the Heart Rail (Goodmorning Menagerie, 2017). Her translations of Tzara’s work have appeared in Asymptote, Open Letters Monthly, Poetry International, and are forthcoming in AGNI and Ploughshares. Green works as an Assistant Professor in the School of Art at George Mason University and currently serves as a reviewer for the Poetry Foundation’s Harriet Books. 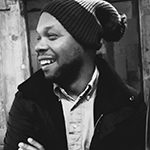 Tre Johnson is a freelance race and culture writer with essays, reviews and commentary that have appeared in Rolling Stone, The Washington Post, Slate, Vanity Fair and other outlets. He’s made appearances on CBS This Morning; CNN Tonight with Don Lemon; and NPR, speaking about pop and at-large culture and major cultural moments and events. He’s provided keynote speeches and lectures at St. Mary’s College of Maryland; University of Pennsylvania; Lewis & Clark; Harvard University and Exeter.

A former high school English teacher and career educator, he’s worked in Houston, TX; Washington, D.C.; Philadelphia, PA and Camden, NJ working in urban education. A graduate from the University of Maryland, College Park, he’s currently working on his first nonfiction book, BLACK GENIUS (Dutton Books), which is focused on the historical and cultural significance of Black subcultures and expressions in America, set to debut in 2023. He resides in Philadelphia, PA and is originally from Trenton, NJ.