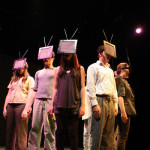 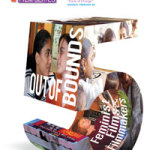 Each filmmaker in the fifth annual series (fall 2011) — Yun Suh (“City of Borders”), Jenny Cool (“Home Economics”), and Michèle Stephenson (“Faces of Change”) — distributed the film she screened and discussed through the seminal feminist film collective, New Day Films, which marked its 40th anniversary in 2011. Formed in 1971 by a small Find out more »