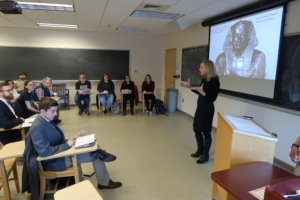 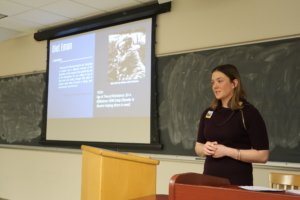 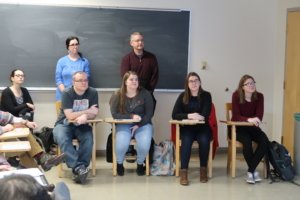 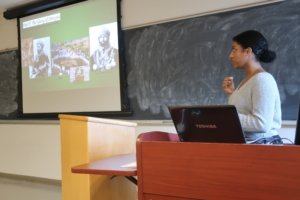 Session 1: Law and Identity in the Ancient and Modern Mediterranean World.

Jake Miller, “Archaic but not forgotten: A consideration for Ancient Greek and Roman law to be considered in modern legal education.” (Mentor Sarah Malena)

Session 2: Creativity and Crisis in the Twentieth Century: Responding the Challenges in the Modern World

Andrew Messick, “Will She Ever Fly? The Development and Fate of the Last British Airship.” (Mentor Gail Savage)

Vincent Turner, “Own A Cottage By The Sea”: Consumer Culture and Its Impact on the Development of North Beach, MD. 1900-1970.” (Mentor Charles Holden)