Department of History > Uncategorized > Professor Brodsky Awarded $6,000 from the National Endowment for the Humanities 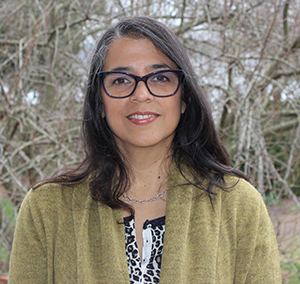 Adriana Brodsky, professor of history, was awarded a summer stipend of $6,000 from the National Endowment for the Humanities to complete the book-length monograph titled “Jewish Argentine Youth, 1940-1976.” As Jews were persecuted and murdered in Europe, Argentine Jews looked to the youth for salvation. This manuscript traces how Argentine Jewish youth responded to that and other calls to action as they lived through defining global and local moments. Through their responses, Argentine Jewish Youth played a central role in modernizing their community(ies) in Argentina, and in shaping ethnic identities both in Argentina and in Israel. Brodsky did research for the project in Israel on a Fulbright Senior Scholar award in 2018.