Major: Computer Science
Current Position: Systems Administrator at ManTech. Prior to that, Kyle worked at both J.F. Taylor and BAE Systems. 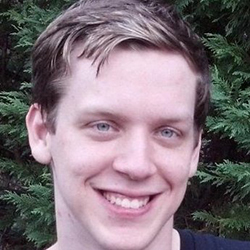 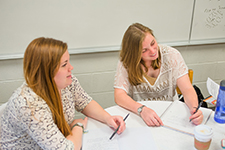 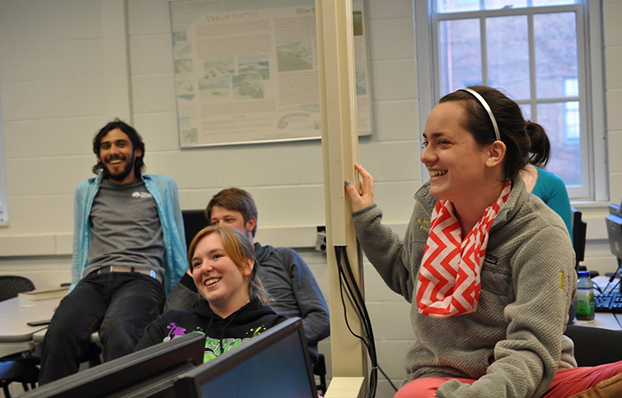 The St. Mary’s Project (SMP) is a year-long, 8-credit, capstone of study at St. Mary’s.

SMPs are an independently designed and executed course of study. Working in close conjunction with one or more professors, in or outside of the department, students have the opportunity to explore in depth a question or idea that entrances and intrigues them.

An SMP may take the form of a research paper or a creative expression of the arts. It may include collaborative work and build upon components of internships, study-abroad programs, and other experimental formats, as well as traditional research skills. 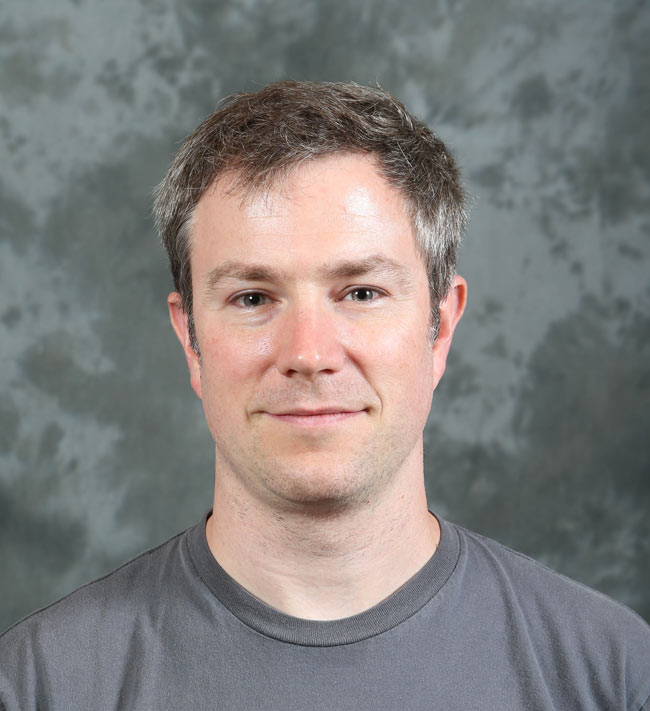