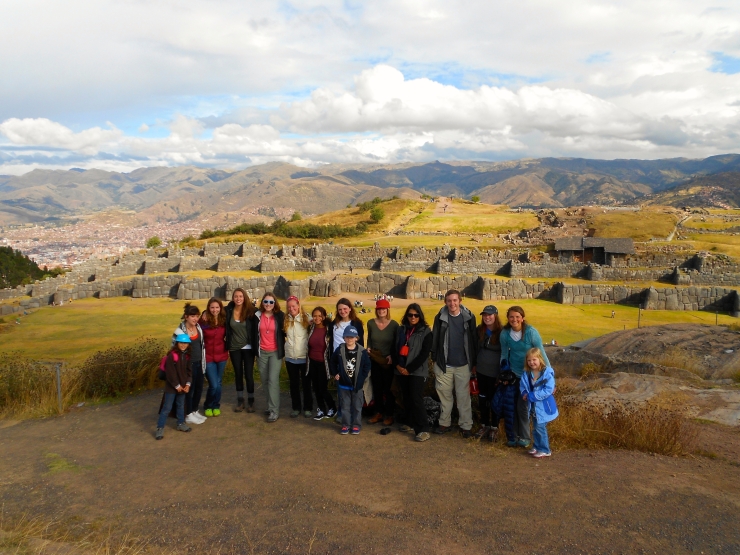 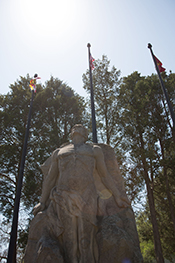 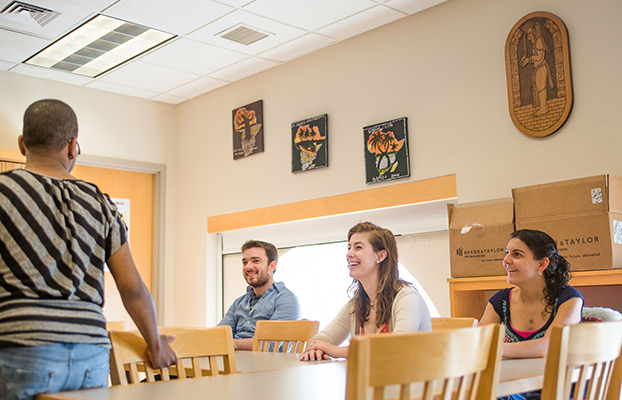 As a history student, you’ll learn to think historically and to appreciate the contested nature, limits, and possibilities of historical knowledge as you explore the ways in which historians have interpreted and presented the past.

The practice of history relies heavily on critical reading and many forms of analytical and narrative writing. Carrying out historical research and reporting your discoveries both in written form and orally, you develop your ability to listen, think critically, and communicate effectively.

Courses span from early history to modern day and cover subjects such as:

St. Mary’s is located near many historical sites, and as such, archaeology, and similar majors such as history, are popular courses of study. 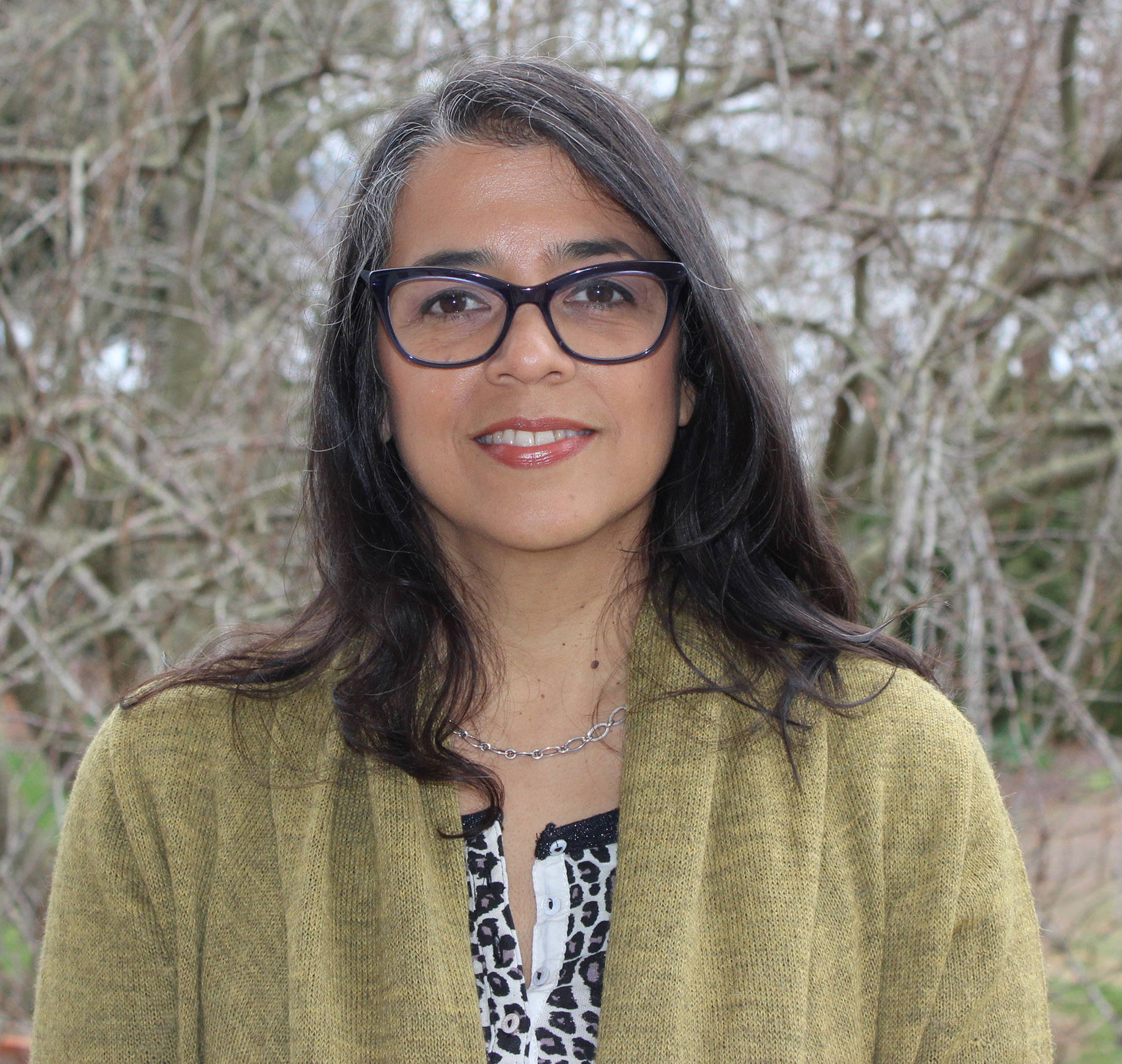