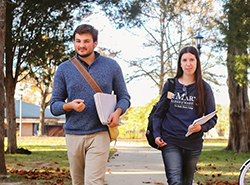 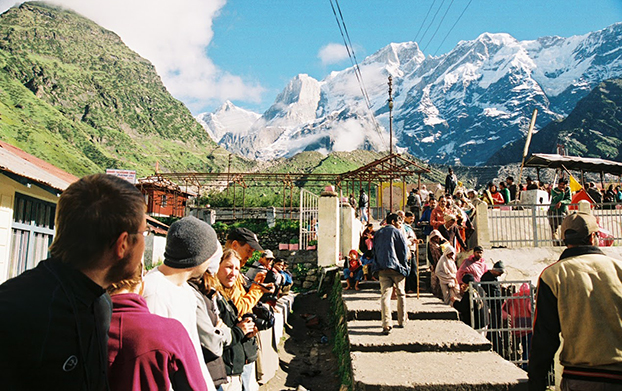 The cultures of Asia are among the world’s oldest and most enduring and they also play an increasingly important role in modern world affairs. Emigrant peoples of Asia have reshaped the cultures of the rest of the world in profound ways, expanding what is thought of as Asia beyond national and continental boundaries, to include diaspora cultures in North and South America, Europe, Australia, and Africa. Asia’s many distinct and interrelated civilizations are ancient, dating to the Neolithic era, and widespread, geographically spanning the globe. The economic and political centers of Asia include the two most populous nations in the world and two of the three largest economies in the world. Thus, Asian Studies challenges students to explore some of the most influential and widespread cultures on the globe.

Moreover, Asian Studies courses may be found in the departments of:

This “area studies” approach demands that students take an active and conscious part in designing their Asian Studies program.

The Asian Studies faculty strongly recommends that students anchor their study of Asia in language study and study abroad. In addition to Chinese language offerings on-campus, St. Mary’s offers a study abroad program at Fudan University in Shanghai, one of China’s most distinguished universities. Students may pursue the study of other Asian languages through study abroad programs in India, Thailand, Japan, or other Asian countries; alternatively, students may choose to attend language programs at other universities and colleges in the U.S. Any study of Asia and its cultures is not complete without the study of an Asian language.

Participation in the study area is possible in any major, and in addition to broadening student horizons in the liberal arts, it provides excellent preparation for a future career in the U.S. Foreign Service, the United Nations, international non-governmental organizations, multinational business, and advanced academic studies. 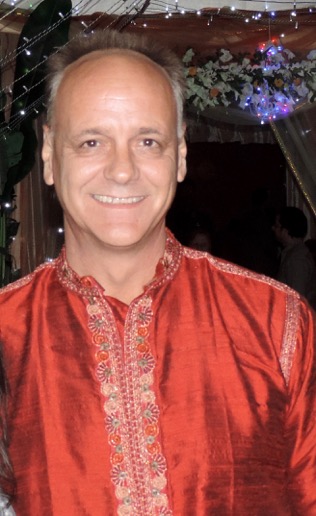