Major: Economics
Current Position: Photographer
"St. Mary's provided me with the knowledge I needed to learn how to build relationships in the real world. Many of my courses provided me with the opportunity to interact with people outside of the college community. My professors helped me make decisions about my academic route and had a big influence in helping me determine my path after college. I still keep in touch with my friends and professors from SMCM. I always feel back at home when I come to St. Mary's County." 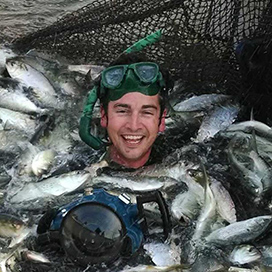 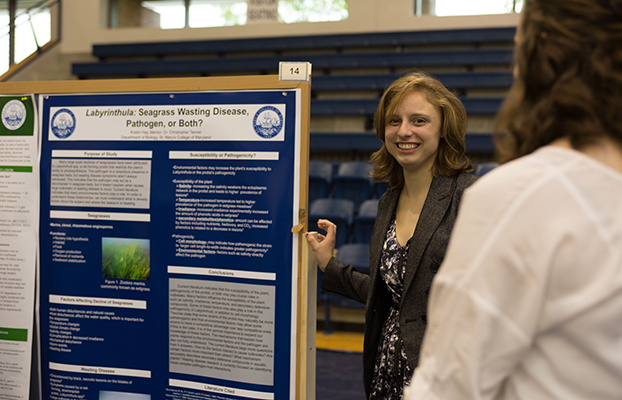 The SMP is a year-long, 8 credit capstone at St. Mary’s. The project is focused around a student-chosen topic, and can take different forms as the student desires: a research paper, or a creative expression of the arts. Students work closely with a professor as they continue to explore the chosen topic. As the project progresses, students can include study abroad and internship experience, and other experimental formats mixed with traditional research skills.
The project allows students to tailor the major according to their own needs by pursuing their interests in one or more subfields of study: literary or cultural analysis, creative writing, linguistics, translation, foreign language pedagogy, etc. In preparation for the SMP, all majors enroll in a St. Mary’s Project Workshop in the spring of the junior year, which exposes them to the different subfields of study and helps them refine their research skills. At the end of their senior year, they present their project to students and faculty in the department.

The Economics SMP allows you to explore the broad subject of economics and then focus on one topic that most interests you. Members of the economics faculty are committed to mentoring you in the development of your own ideas in the initiation and realization of the SMP. Many students have had their SMPs published or presented them at professional conferences.

This paper studies possible economic factors of success in recent American films from 2002-2011. Films from Hollywood dominate the film industry both internationally and domestically. The two dependent variables, Gross Box Office and Ticket Sold offer two different explanations for the success of a film. The independent variables in this study: studio, budget, genre, release date, MPAA rating, and critical review, were chosen as measurable economic factors that could possibly explain the success of a film. Through the regression models based on the two dependent variables, we find that an action film or a film released by the Sony/Columbia studio has the highest chance of success in the domestic box office 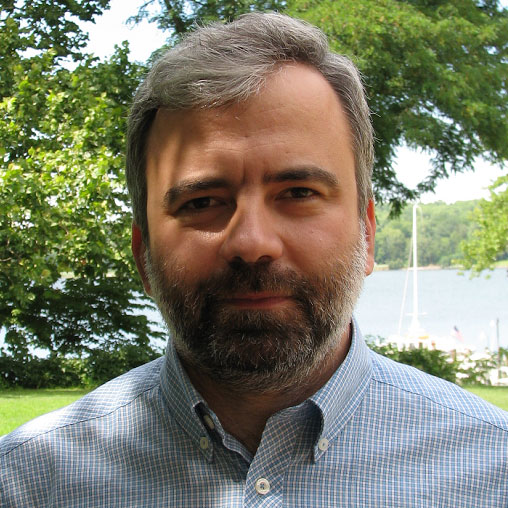