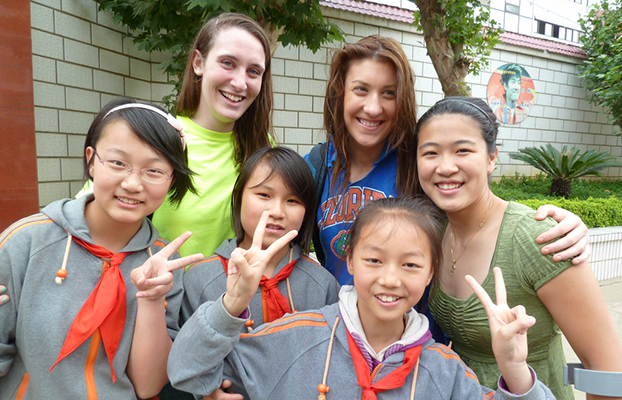 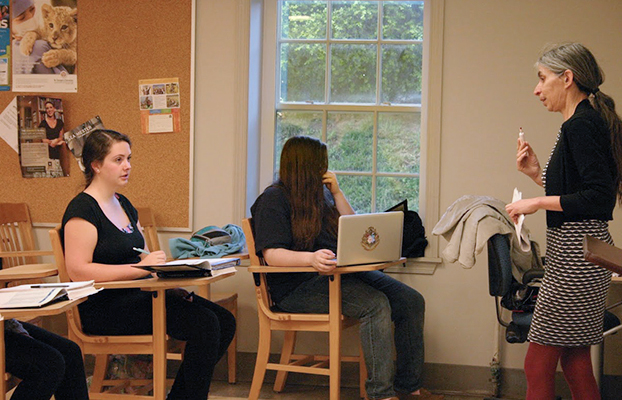 The department currently offers a minor in Chinese, French, or Spanish to students who complete a minimum of 18 credits of course work in the target language, with a minimum of 12 credits of upper-division course work (300 or 400 level) and a GPA of 2.0 in the relevant courses. 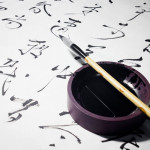 The Chinese concentration offers courses that cover culture, literature and films from the Chinese language-speaking world, and oversea Chinese experiences (Chinese Diaspora and Chinese American studies). As a Chinese minor, students will acquire both linguistic and cultural competency. They are expected to examine the concept of being “Chinese” from synchronic/diachronic, linguistic, and cultural perspectives (Asian Studies, Asian American Studies, and Chinese Diaspora), as well as look into the relationships between China and other countries. Students have the option to spend a semester or a year at Fudan University in Shanghai, China.

You’ll be encouraged to increase your global perspective, and language and cultural fluency. 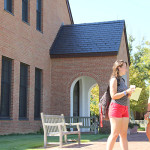 The French concentration provides coverage of both Metropolitan France, as well as the broader field of Francophone cultures in Africa, the Americas, Asia and Europe. 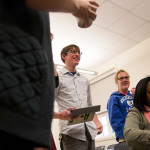 The Spanish program offers a wide range of classes that explore language alongside the intertwined legacies and varied cultural expressions of Spain, the twenty Latin American countries in which Spanish is an official language, and the US, home to one of the largest Spanish-speaking populations in the world.
Our faculty have particular expertise in:

Your courses will increase your knowledge of Spanish and Latin American societies, and you’ll have the opportunity to study abroad in the Spanish-speaking world.