Department of Psychology > Archives for SMP in Psychology 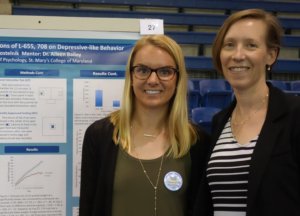 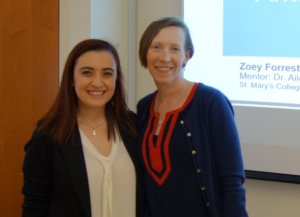