Department of Psychology > Academic Offerings > After You Graduate > Notable Alumni 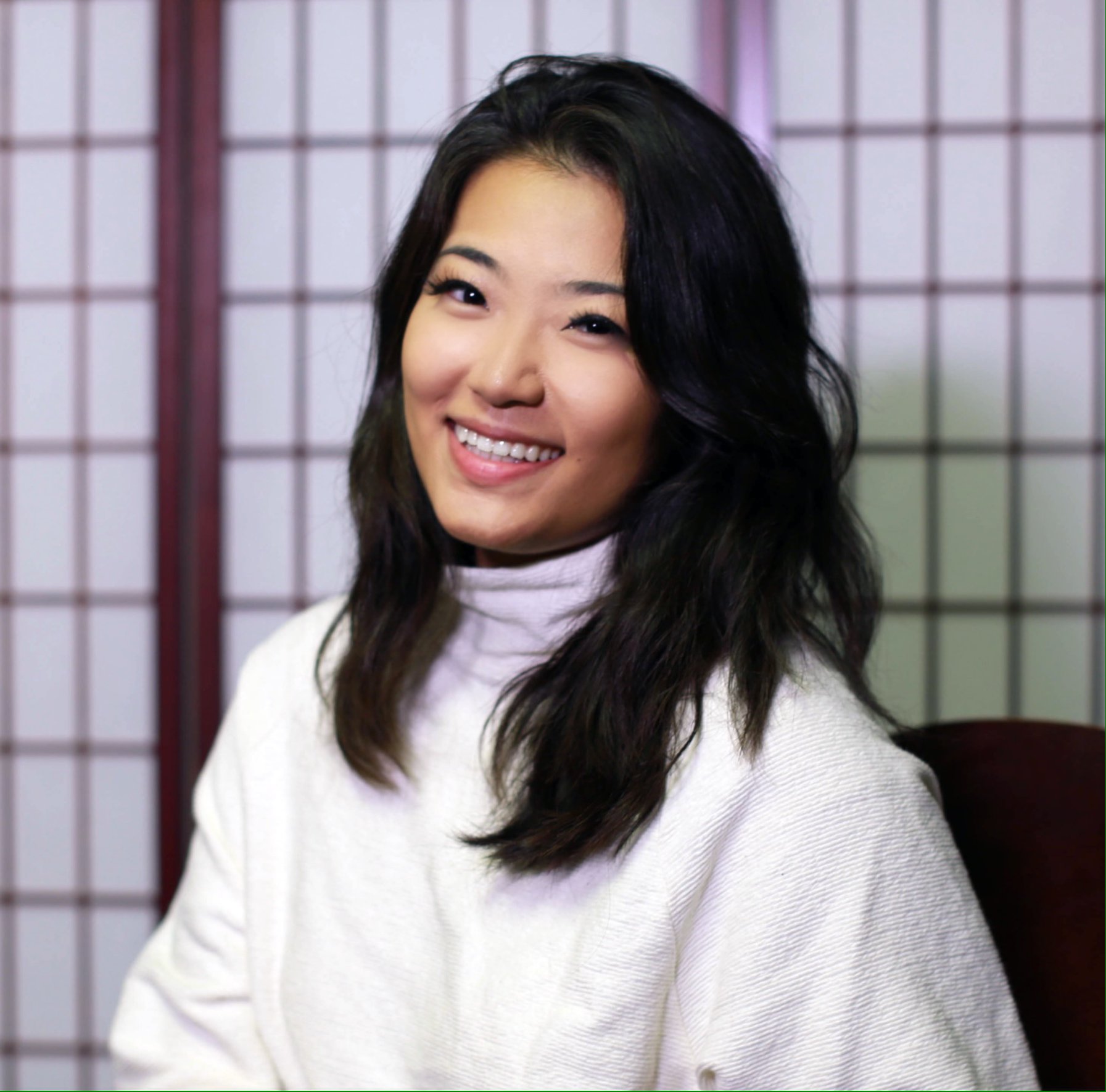 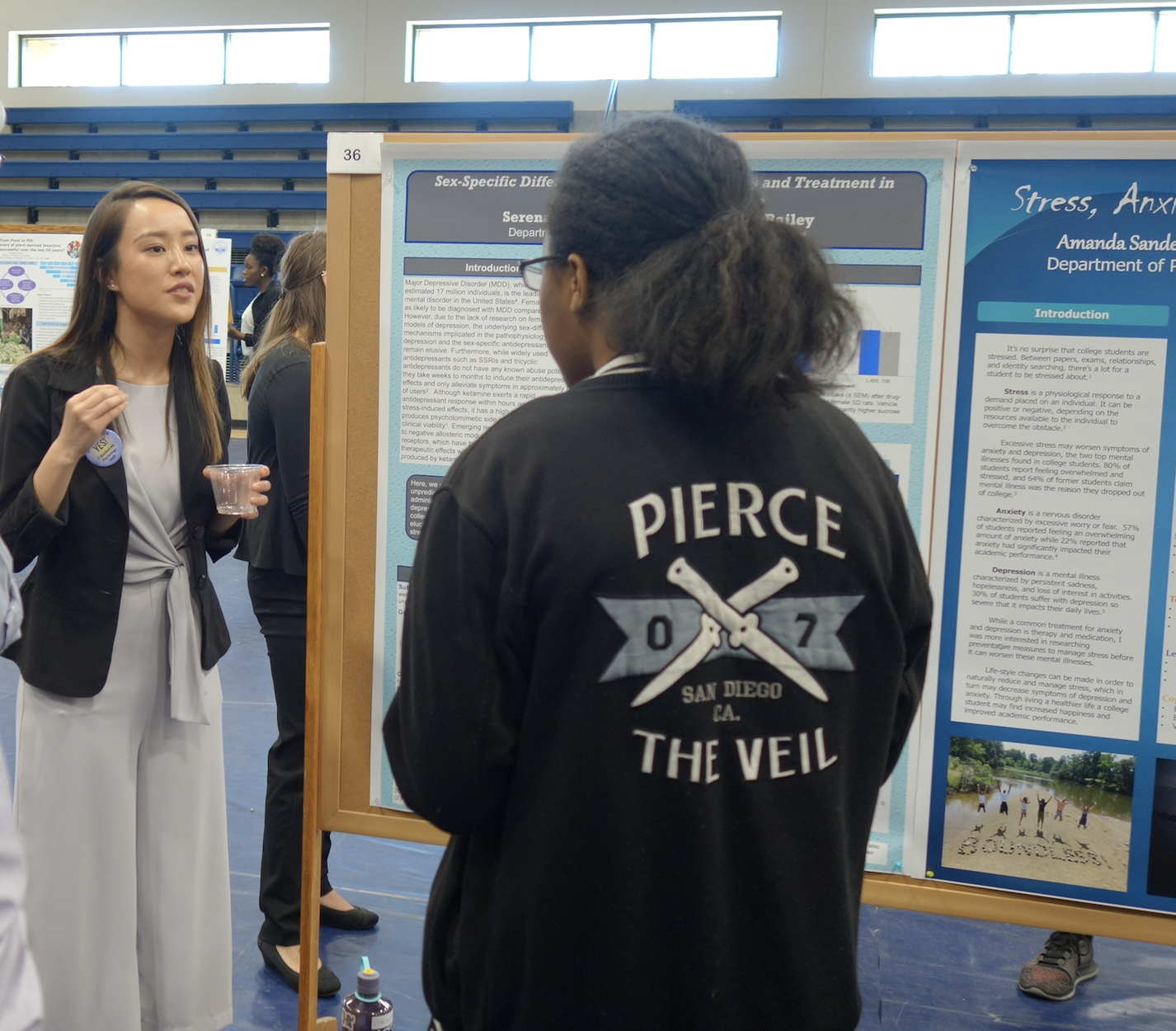 Current Position: concierge/screener at Carroll Lutheran Village, a retirement and assisted living facility in Westminster, MD. Kaitlyn is pursuing a MS in Gerontology at McDaniel College with an expected graduation in 2022.

Current Position: freelance writer for iWriter and interviewer at Interactions Research in relocated to Galway, Ireland

Current Position: registered nurse in the Neonatal Intensive Care Unit at Children’s National Hospital. Megan earned a MSN with a specialization in clinical nurse leadership from Georgetown University in 2019. Megan double-majored in psychology and biology at SMCM.

Current Position: senior associate at Weber Shandwick, supporting account work on a variety of clients, including IBM, Abbott, U. S. Steel, The Nature Conservancy, the International Society on Thrombosis and Haemostasis, and Project ECHO. Hannah earned a MA in promotional media (PR, Marketing, and Advertising) from Goldsmiths, University of London in 2017.

Current Position: physician at Walter Reed National Military Medical Center. Caitlin earned a MD from Uniformed Services University of the Health Sciences in 2018, and is a 2nd lieutenant in the United States Air Force.

Current Position:  Clinical and sport psychologist
Jessica earned a MS in kinesiology (sport and exercise psychology) from University of Maryland College Park in 2000, and a PsyD in clinical psychology from Loyola University of Maryland in 2005. Since 2008 Jessica has worked at the United States Naval Academy as the Coordinator of Sport Psychology Services within the Midshipmen Development Center (MDC), providing both counseling and mental skills training to student athletes, teams and military groups. Dr. Mohler is a member of the Association of Applied Sport Psychology where she currently holds Certified Consultant status. As well, she is a member of the United States Olympic Committee Sport Psychology Registry for the current quadrennium. Learn more about Jessica 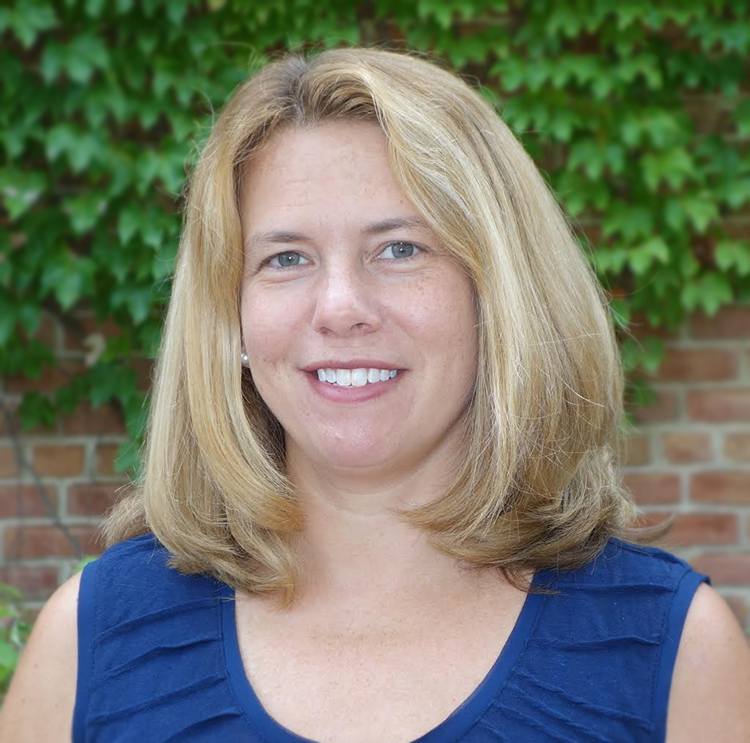