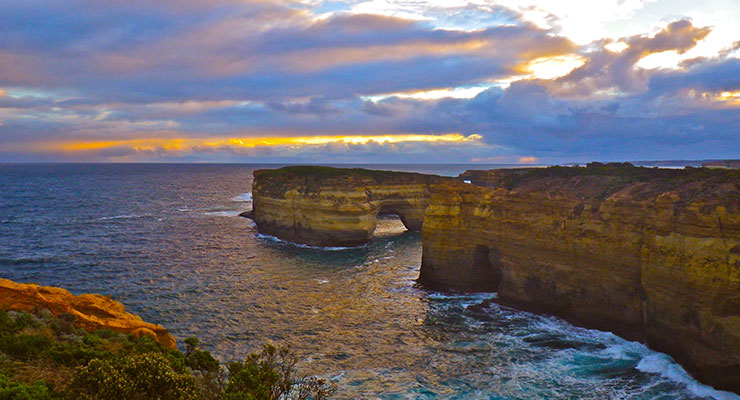 About 10% of SMCM study abroad students in the last five years were psychology majors. The most popular programs chosen by them include:

Students can study in the hilltop city of Perugia, Italy. The Umbra Institute offers a food studies program as well as courses in Italian, anthropology, art history, history, political science, studio art, marketing, and a multicultural psychology track. Students also have the opportunity to participate in courses with a service-learning option or an internship all while being centrally located within Italy.